Twelve men hurried into a meeting at 2 George Yard in London on May 22, 1787. It was a seemingly ordinary day that altered the booming but dehumanising trade of humans in the British empire.

This beautifully written book chronicles the history of the abolition of the slave trade, primarily in the British empire in a manner full of colour and richness.

Horrifically readable, it narrates how men and women altruistically or otherwise altered the course of history. Between May 21, 1787, and August 1, 1838, good and evil raged a battle that formed the birth of activism as we now know it. The end of slavery does not mean the end of injustice but has been the springboard for other forms of inequality still being waged to this day.

This book should be the model of what popular narrative history should be; rigorously researched, lucid, readable and well balanced. Very highly recommended.
4.2/5 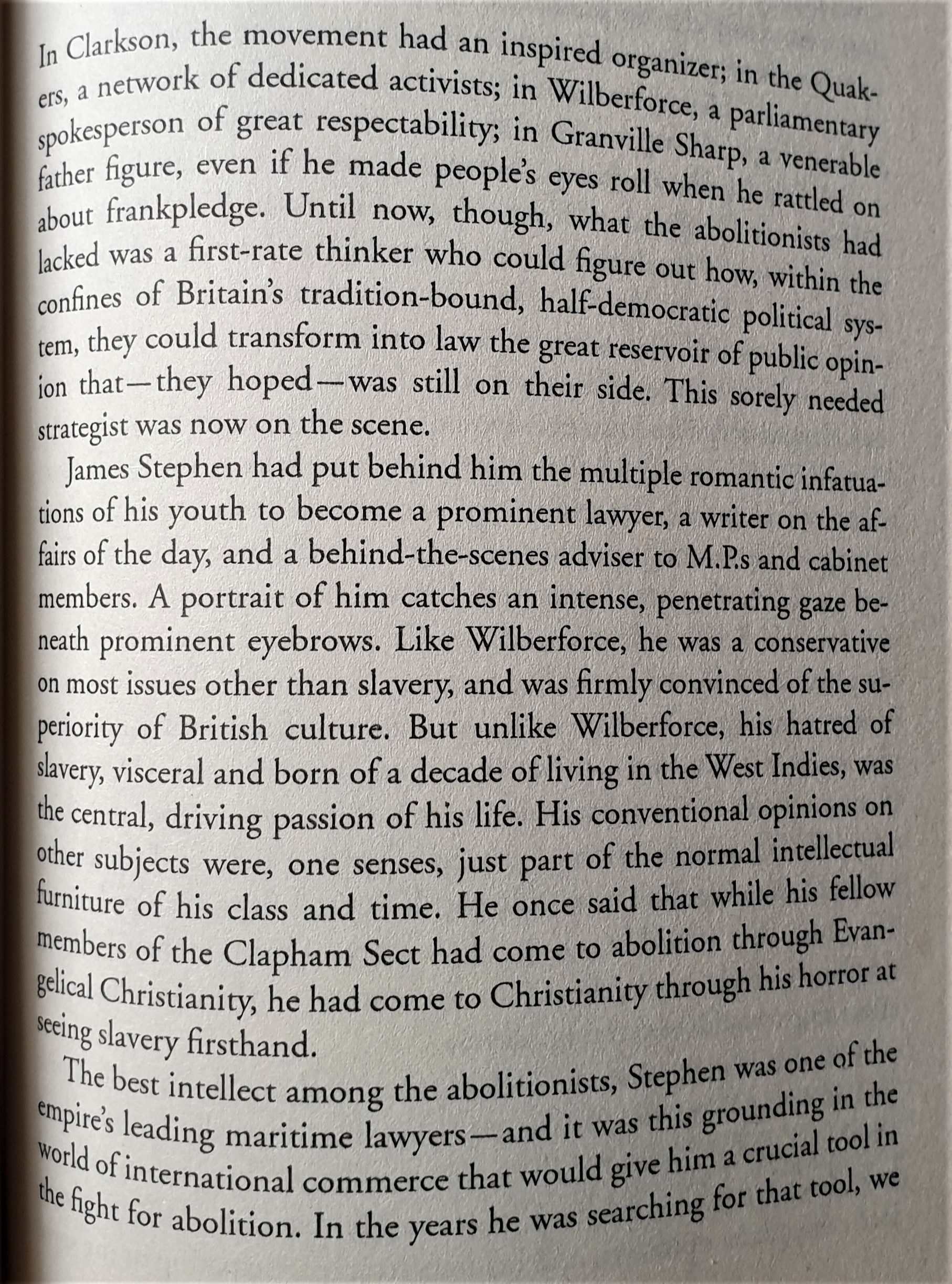 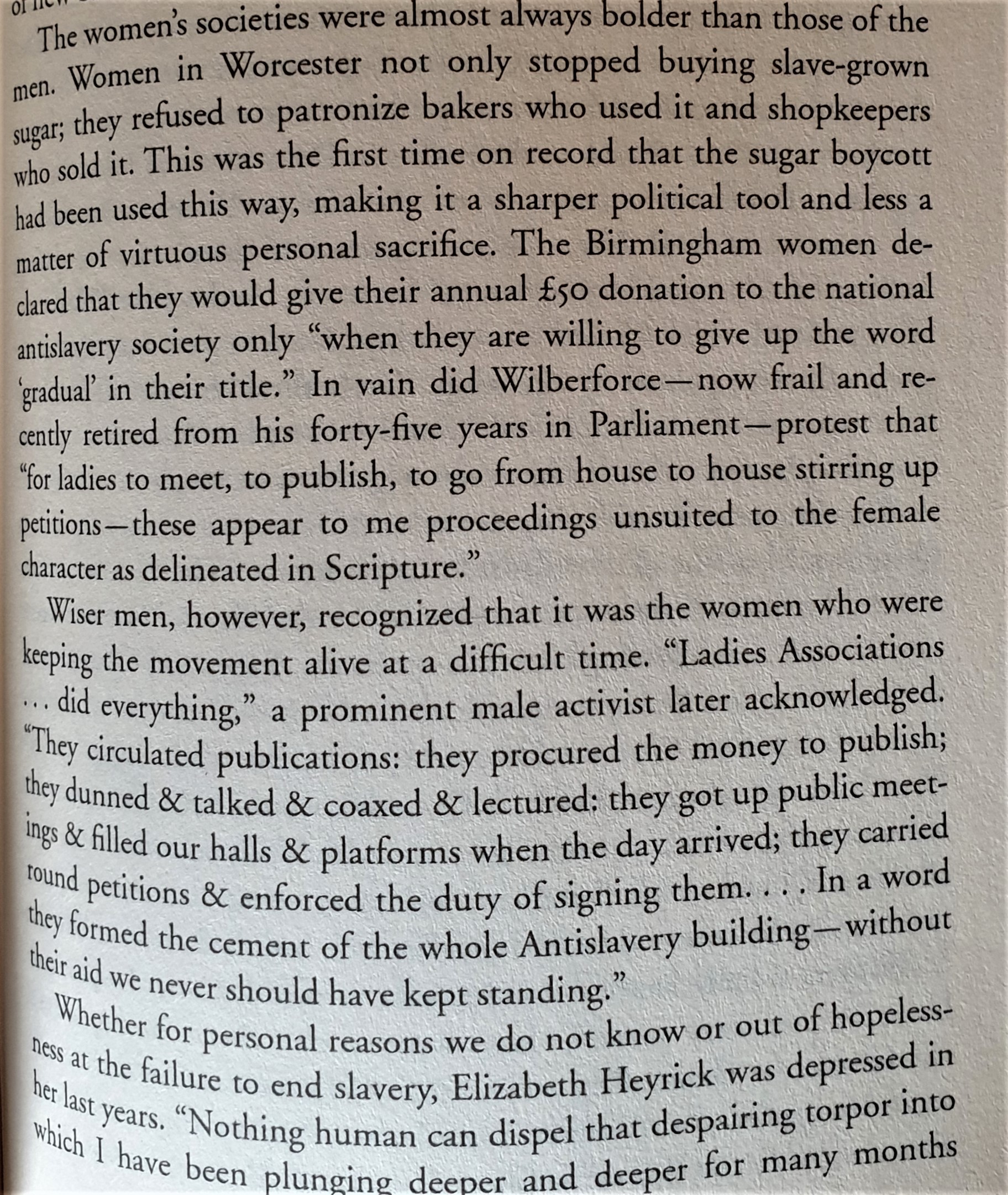