I had a professor who taught me a course in Decision Making in graduate school almost a decade ago. While I am not sure my decision making skills are vastly improved (based on my current career trajectory at least) but my interest in behavioural economics was surely piqued by the course (and I gained a friend in the lecturer as we are still in touch almost a decade later). This interest has meant that I have collected a good number of light books bothering on this subject over the years.
Richard Thaler who recently won the Nobel prize for economics is often called the father of behavioural economics. While Kahneman and Tversky were the founders and ultimate rockstars of the field, Richard Thaler was one of the first mainstream economists to entertain the irrational model of humans and consider that the rational model often depicted in economic theory was not typical in the real world. In Misbehaving, he charts the course of the field, using anecdotes, experiments and witty observations he traces the introduction and growth of behavioural science within the economics field.
The bedrock of behavioural economics is that individuals are choke-full of weakness and irrationalities. This book explores how this book is observable in everyday economic decisions and how we can incorporate it to make better economic decisions both at the micro and macro levels. From irrationalities like the endowment effect to the role fairness plays in economic transactions, to the famous cashew nut bowl as an anecdote to the false consensus effect. In all of these and more, supposedly irrelevant factors are explored to highlight the error-prone nature of humans and how it impacts on economic theory.
The trajectory terminates at the onset of Nudge which Richard Thaler introduced into behavioural economics. Nudge is a concept that explores positive reinforcement and indirect suggestions as ways to influence the behaviour and decision making of groups or individuals. This concept falls under the libertarian paternalism theory. Examples of nudge are pension contributions or organ donor concepts where one needs to willfully opt-out else the default setting is consent. While reading this, I thought of a nudge within the Nigerian environment and a recent example that came to mind was the 3D Zebra crossing design that was recently introduced in the country.
This is a good book filled with funny and keenly observed anecdotes. It gets a bit heavy at times as it is an intellectually robust work of social science and a record of an intellectual movement but it is well recommended. 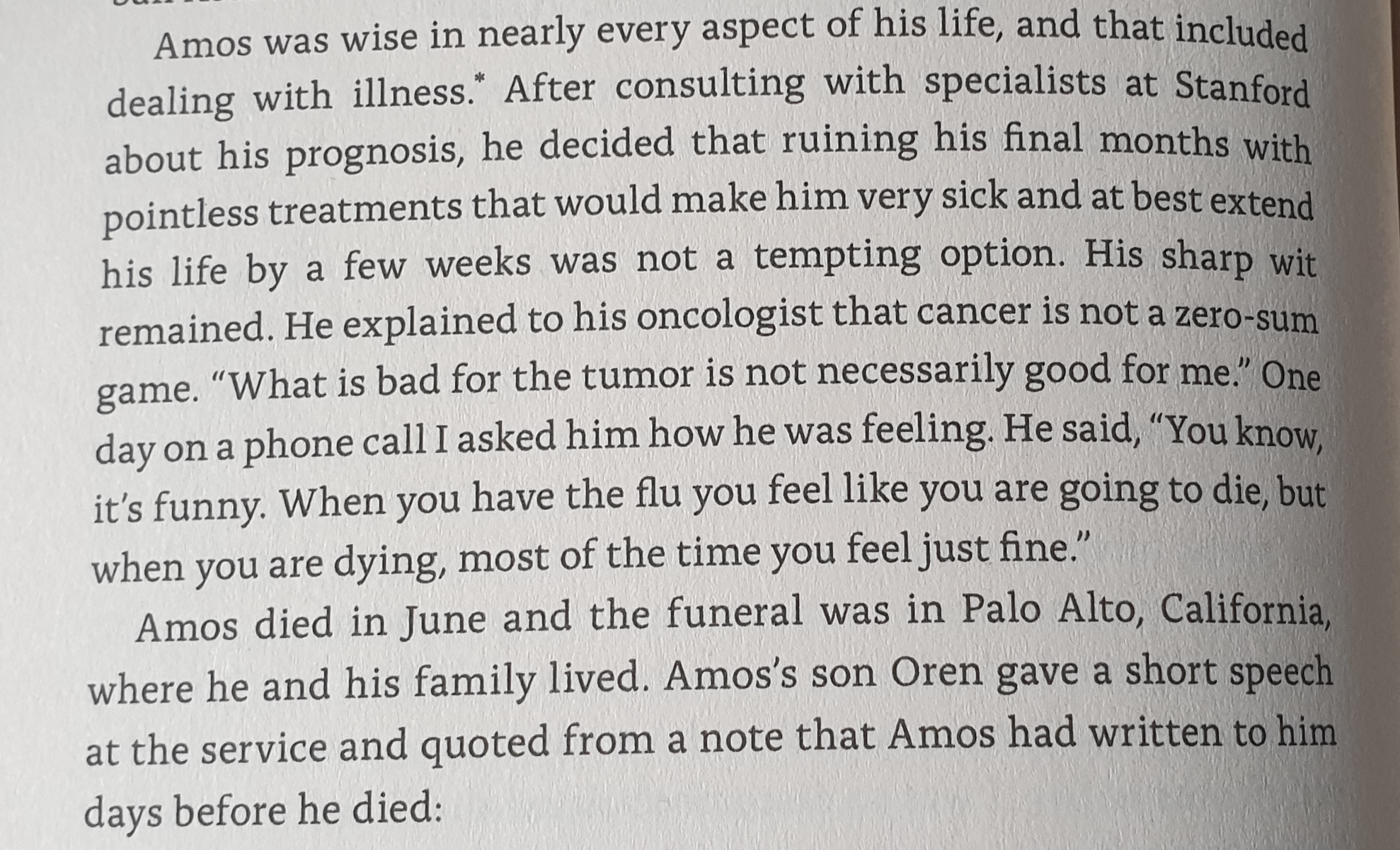 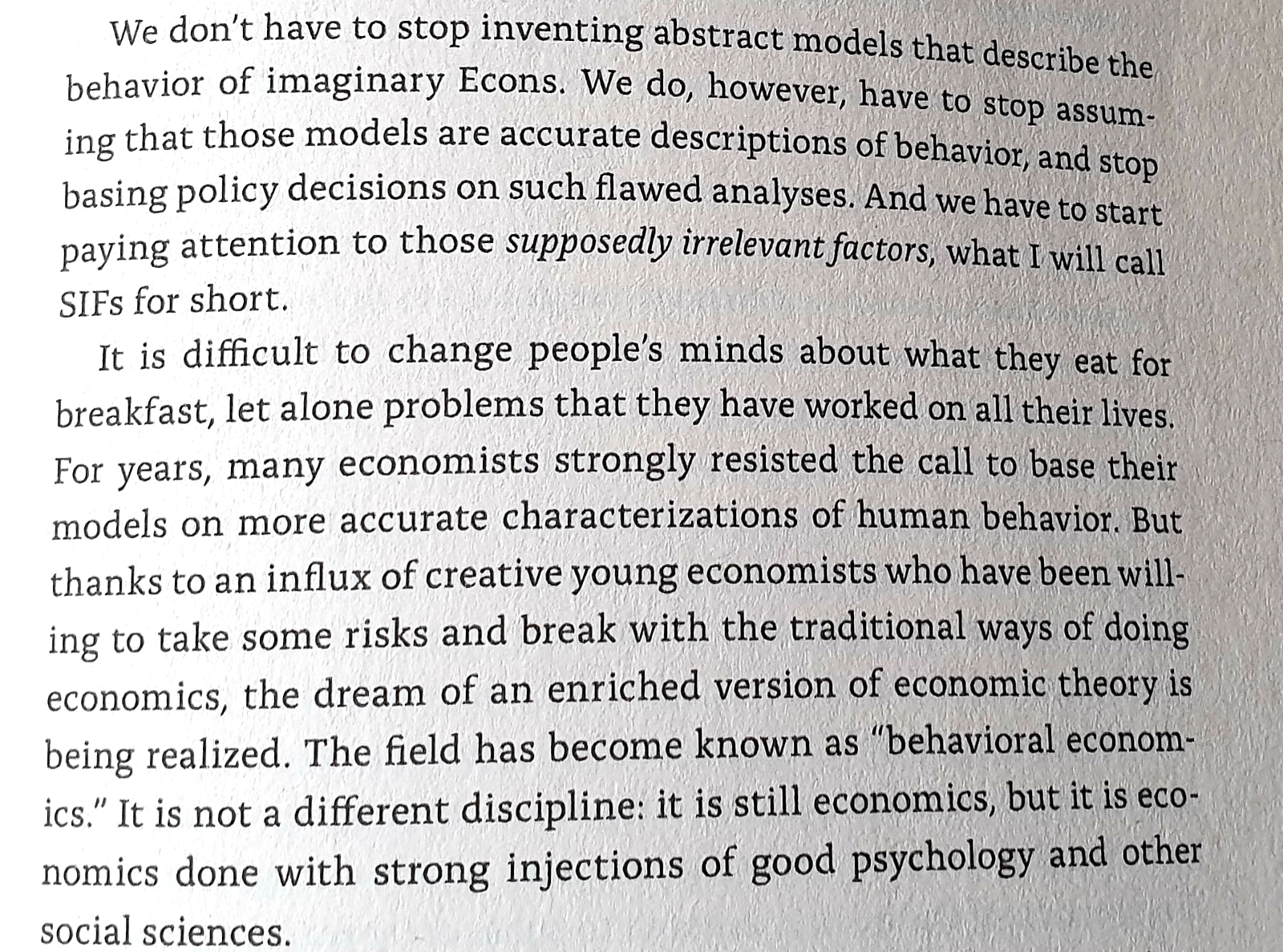 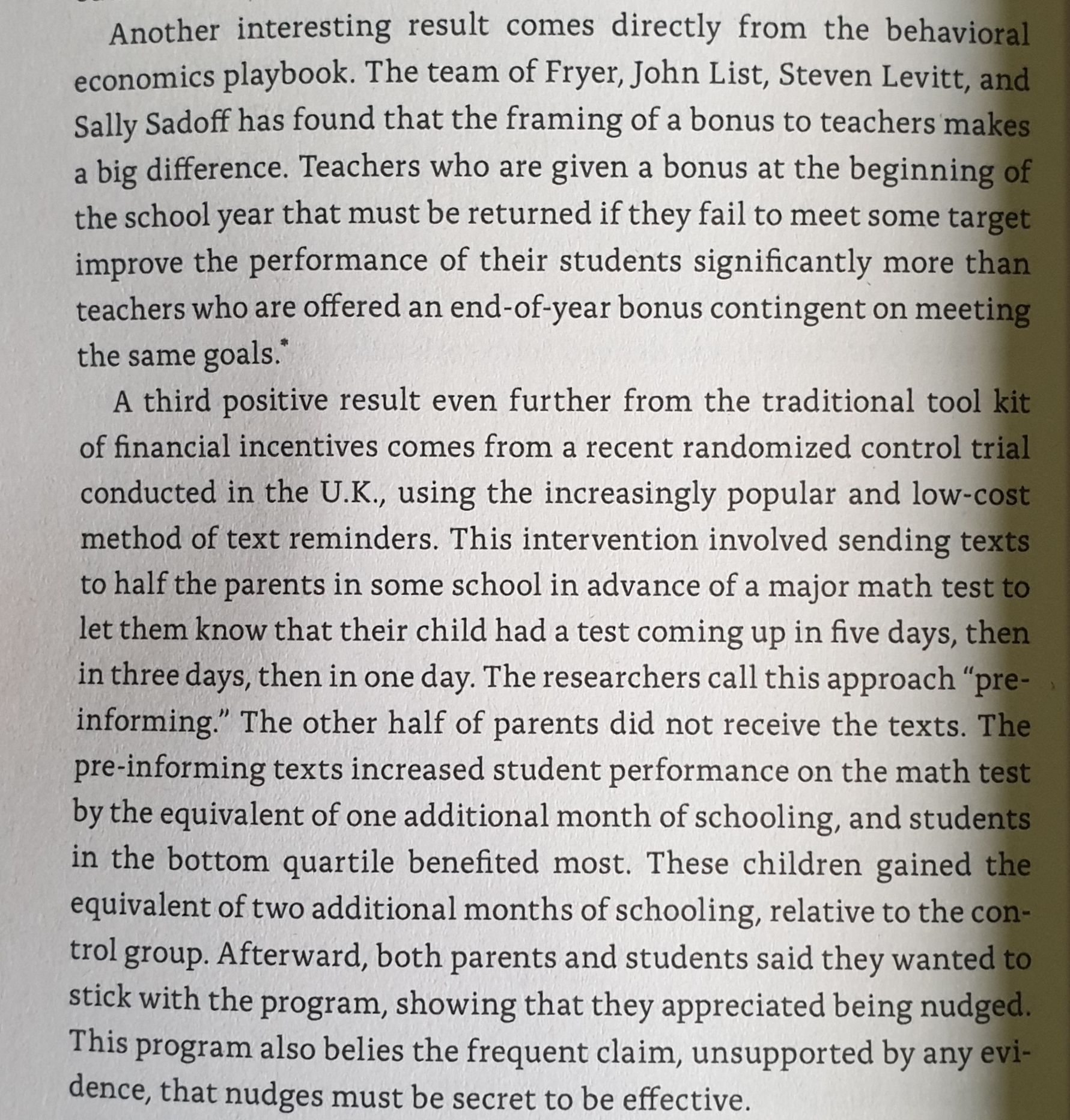 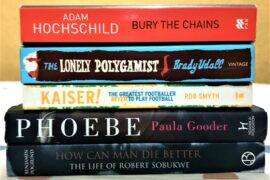 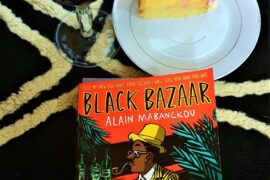 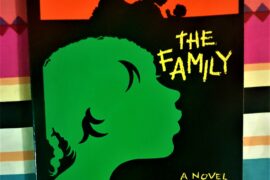