The English Premier League is the mixer whose exotic components are sourced from around the globe. The output is the most publicized and diverse football feast in the world. The Mixer is a history of Premier League tactics from the start of the league in 19992 till around 2016 when the book was published. It uses football anecdotes to trace the changes and metamorphosis of tactics in the league.

Starting from route one tactic where the midfield was largely bypassed and physical target men held sway as strikes to the recent popularity of pressing as a tactic, the changes are beautifully described. The stories are centred around the specific incidents and characters that unknowingly acted as change agents and what such changes meant for the largely marketable spectacle that is the premier league.

The change in the backpass rule in 1992 coincided with the start of the English Premier League and that rule change ushered a whole new ball game that changed the tactical evolution of the game. The awkward negative tactic that the backpass encouraged was exemplified by Denmark’s win at Euro 92. The evolution that the change ushered was evident in the tactics of Manchester United after the rule. With the backpass ruled out, keepers became playmakers and even keepers whose kicking were not exceptional had to adapt.

Before Eric Cantona arrived at Manchester United, route one tactics held sway across the league and two physical target men were the order of the day. Two unrelated incidents made the use of withdrawn forwards a new rave; Dion Dublin broken leg and Fergie sitting next to Gerrard Houllier in the stands when Cantona was substituted during Rangers/Leeds champions league game. Once withdrawn forwards became a thing via Cantona flourishing, the likes of Zola and Le Tessier flourished.

Not every tactical evolution in the Premier League was rooted in England. Some were introduced by imports like the Makelele role and others were influenced by happenings from afar like the tika tika influenced Brendan Rodgers Swansea team. Foreign imports who have shaped tactics during the period covered in the book include Jose Mourinho’s reactive counter-attacking football, Potchetino and Klopp’s pressing and gengepressing respectively.

In all, this book is a well researched and easy to read football book that takes a trip down recent memory lane and produces an authoritative account on the tactical evolution of the well-marketed spectacle called the English Premier League. 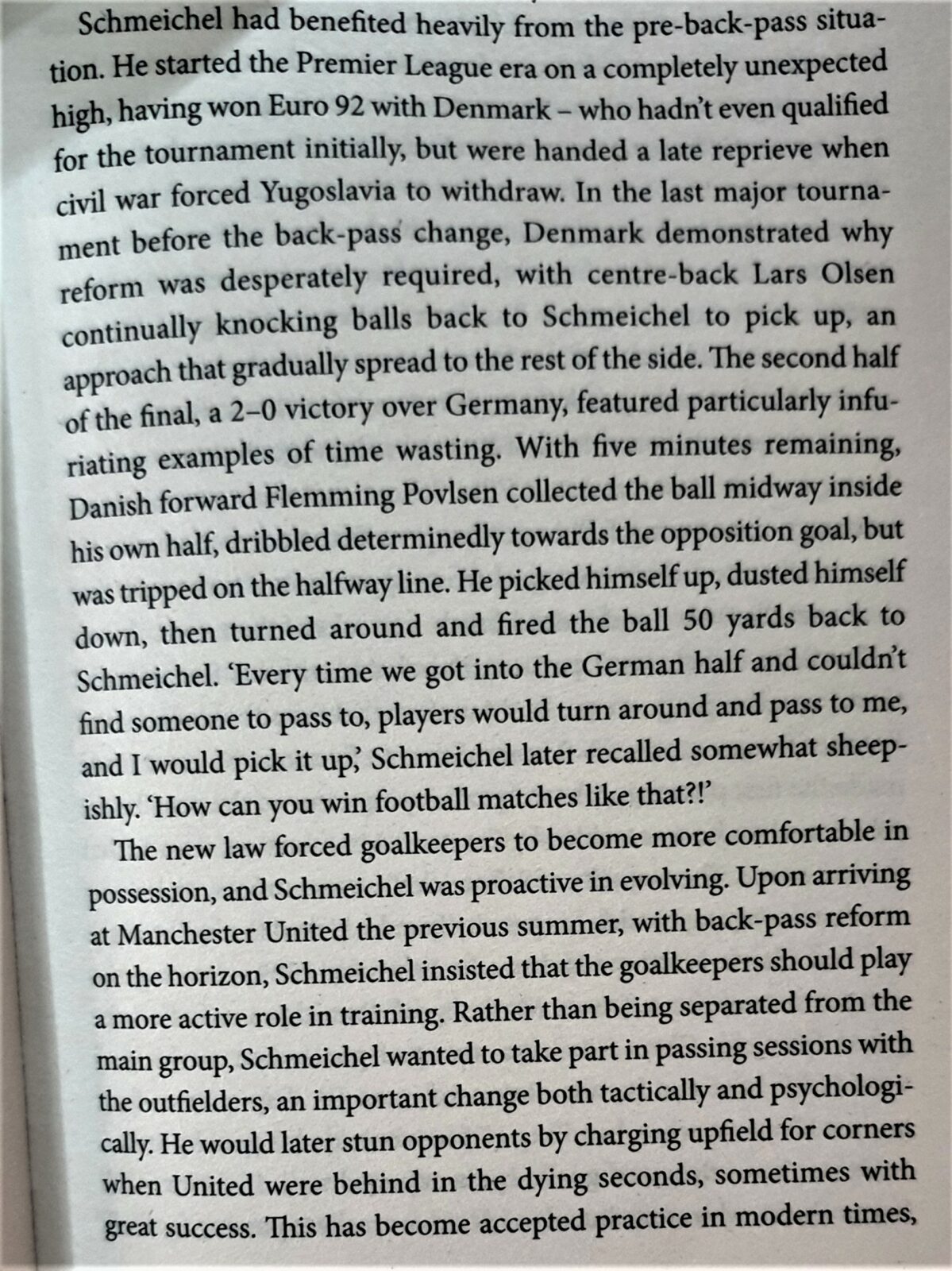 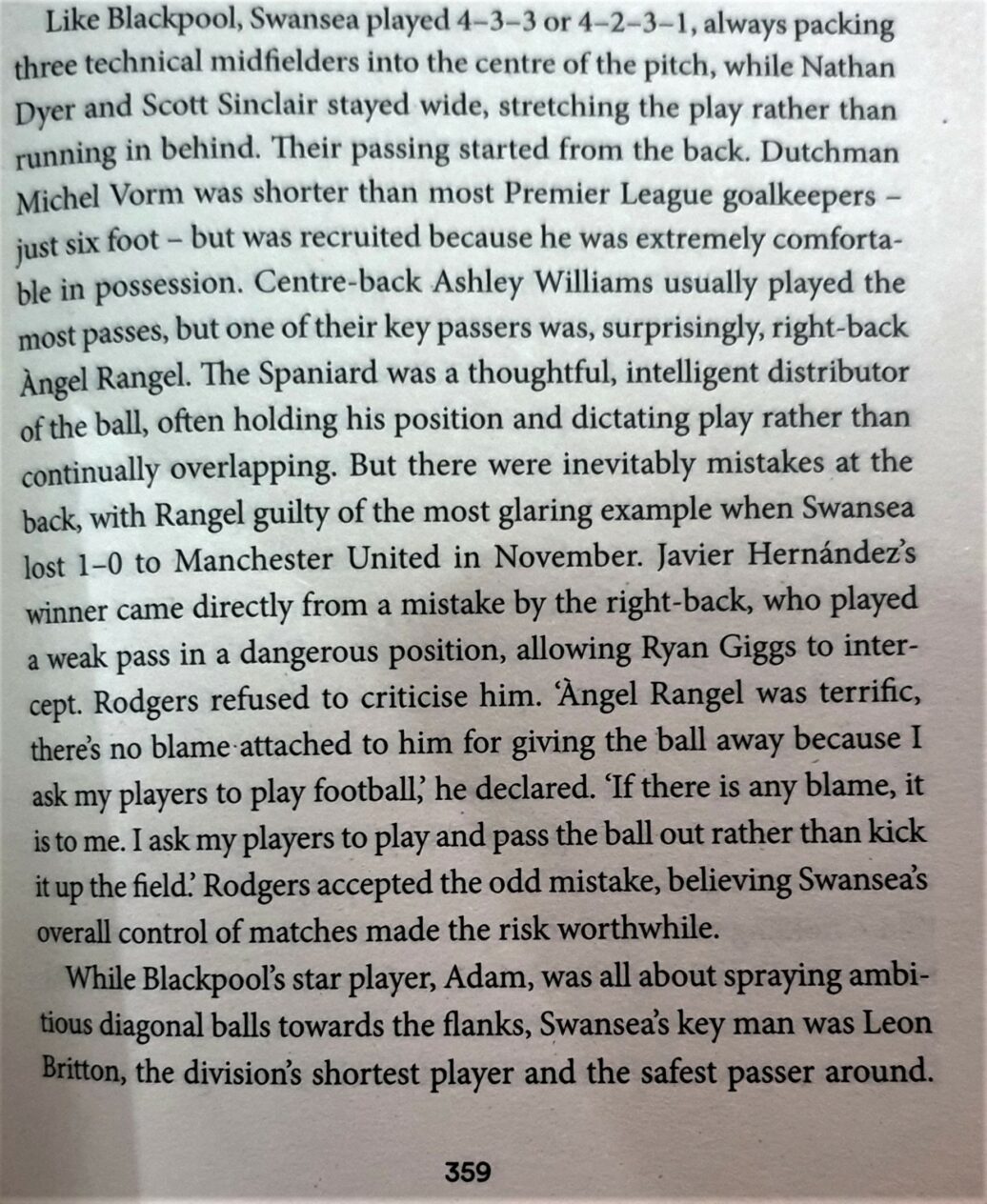 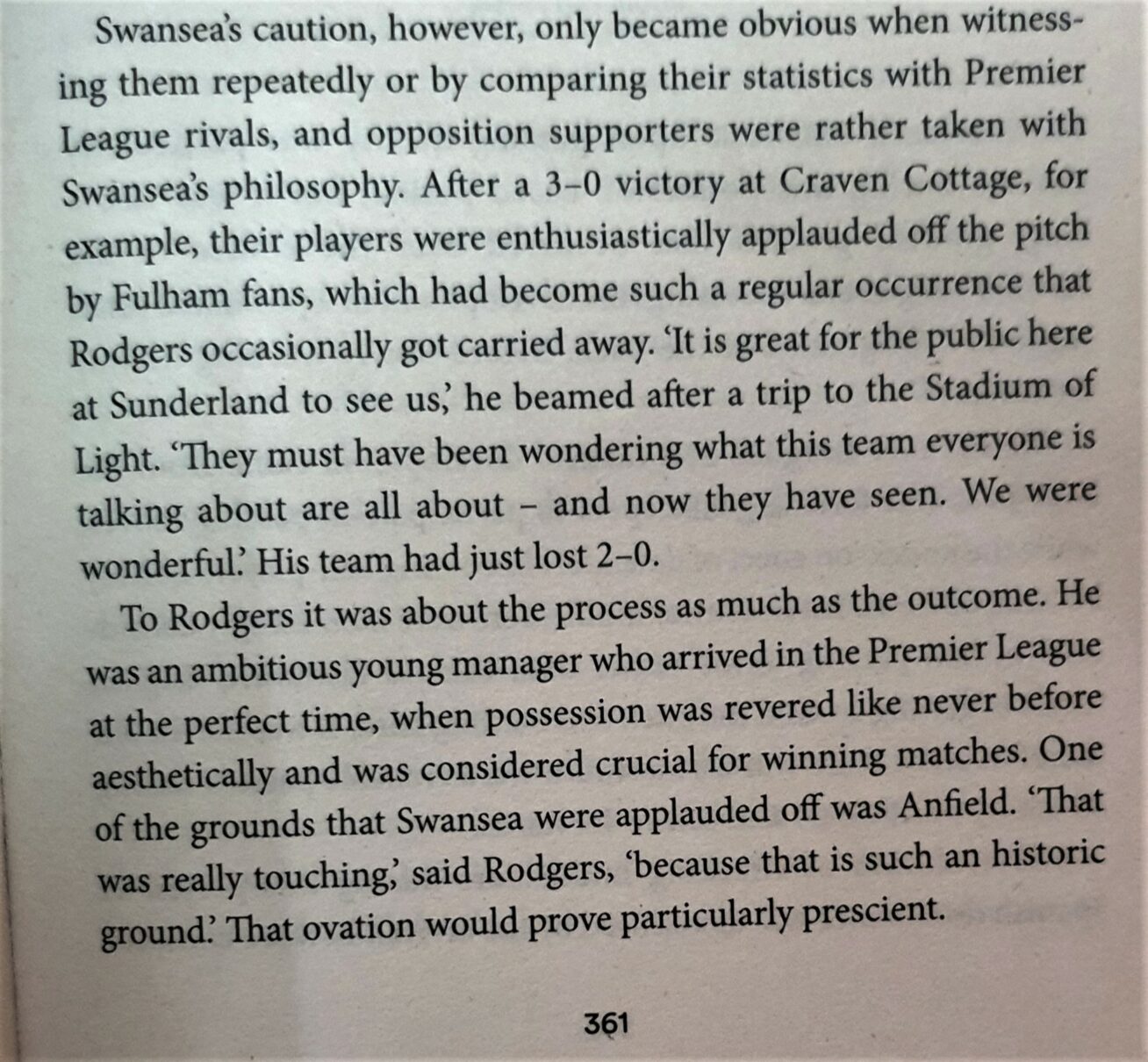