Irrespective of your creed, belief or unbelief, one thing seems settled for most of us – evil, pain and tragedy is real and present in the world and sometimes in our very own lives.

Lord Willing? is a memoir that describes the tragedy that befell Jessica and her husband Ian when Henry their four-year-old son is diagnosed with brain cancer and dies months later after the malignancy persists despite several life-threatening surgeries. However, this is not just a memoir detailing pain and loss. It is a memoir that explores and wrestles with the eternal question of pain, evil and tragedy by asking for its source and purpose. All of these are explored firmly within the Christian perspective.

The writing is very poetic and Jessica Kelley’s turn of phrase is very clear and poignant. Her pain is real and raw. Most important is her ability to confront her doubts and conventional Christian thinking in a very loving manner.  The salient points of the book are as follows:

In Lord Willing? Jessica comes through tragedy rejecting the toxic blueprint view of God with a conviction that God was for her throughout the tragedy of Henry’s illness and death and never on the side of evil. If you have ever tried to unravel the eternal question of evil from the Christian perspective, this book is a very important place to start or continue the wrestling of making sense and finding comfort in the presence of much pain in this chaotic war zone called the earth.

*The recommendation does not include the biltong. I have tried a few brands of biltong and finally decided that it is not for me. I will stick to my Glover Court suya? 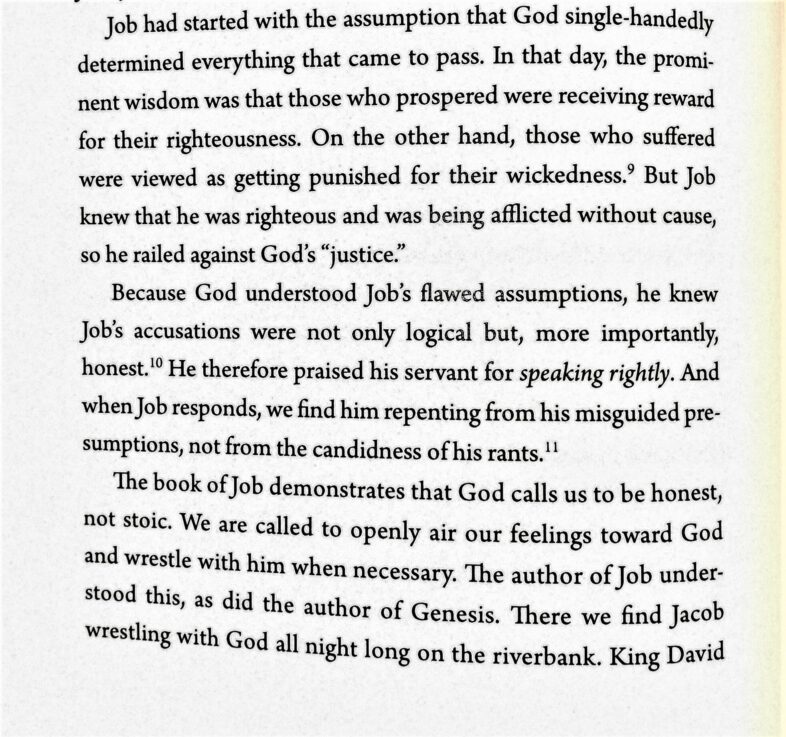 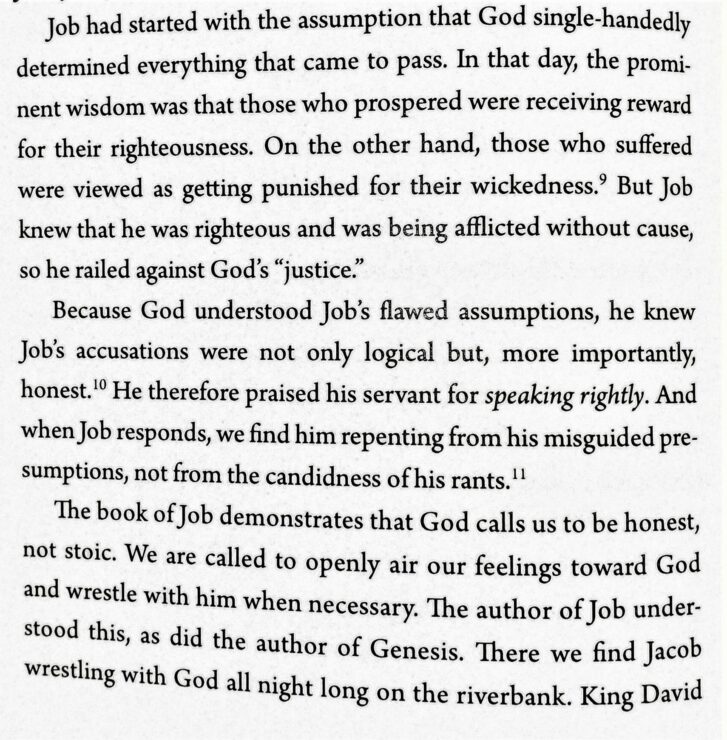 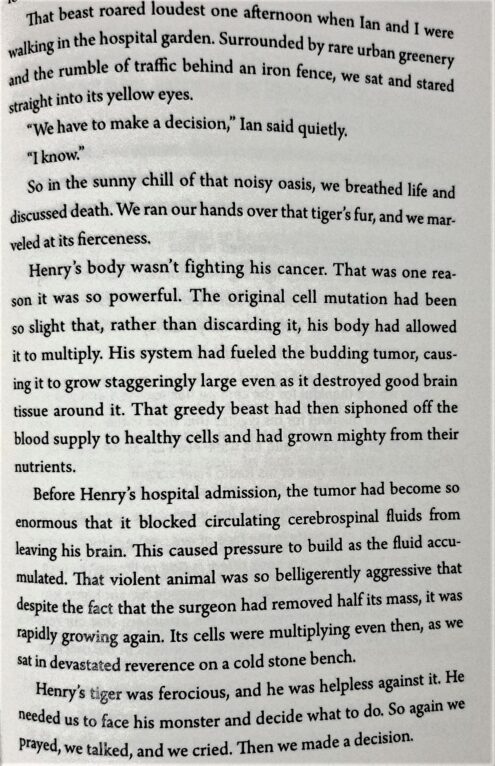 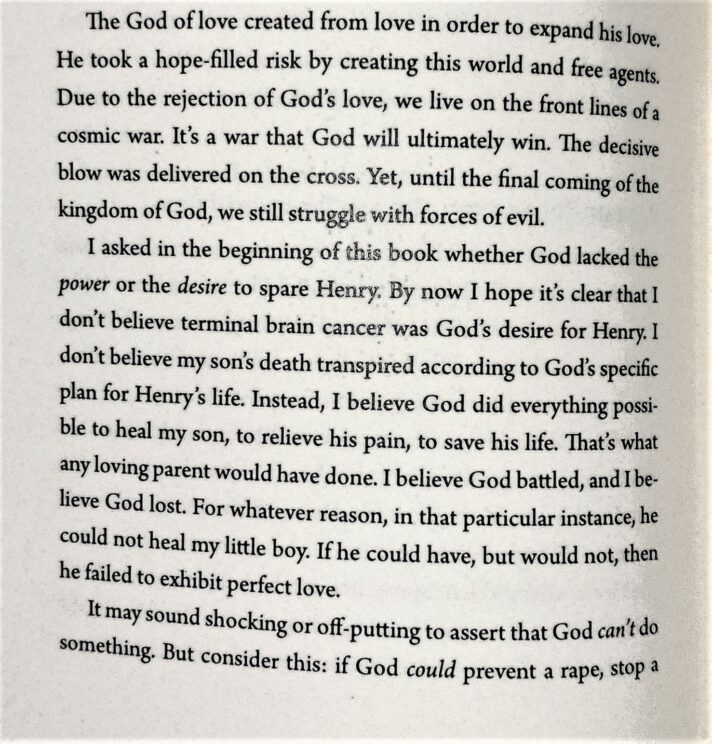