Rape, incest and Murder. These three awful themes are covered in this Achmat Dangor’s novel – Bitter Fruit. The fruit is bitter but in eating it we experience the awfulness of the lives of its characters. Bitter Fruit is set during the last few months of Nelson Mandela’s government and centres around Silas Ali, an ANC stalwart currently a Justice Ministry staff seconded to the Truth and Reconciliation Committee (TRC). Silas who is the son of an Indian Muslim father and a European mother is married to Lydia, a Colored nurse who was born and bred in the Kwa Zulu Natal province. Together they have a delicately handsome son called Mikey, who is troubled and somewhat oedipal.

The activities of and politics of the TRC act as a faint backdrop for the bitter and difficult integration of the Ali family as a tragedy of the past that they have managed to patch up like a festering unhealed wound revisits them. Almost twenty years ago, Lydia was raped by an apartheid security police officer named Francois du Boise. The rape happened in the presence of Silas and the couple had buried this assault with silence and a chasm that that resulted in a toxic marriage. The fragile peace is shattered by a chance encounter. Silas meets his wife’s rapist in the mall, mentions it to Lydia and their lives disintegrate completely. 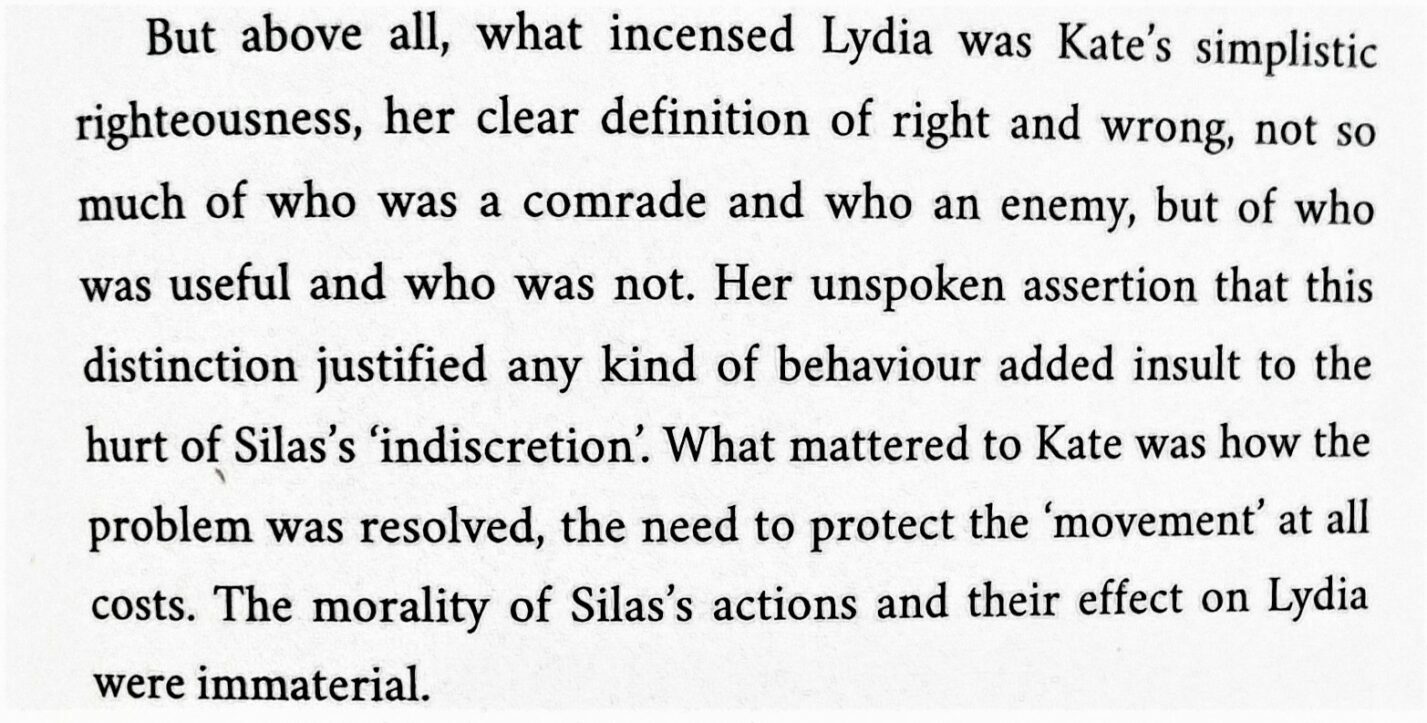