This was a quick read and that is down to how well written The Ones with Purpose is. The prose is simple, the grammar is clean and uncomplicated. However, the themes that the book covers are anything but simple and uncomplicated. Anele, the protagonist, explores her family dynamics using Fikile’s (her elder sister) demise through breast cancer as a fulcrum. Fikile’s illness and subsequent death is the backdrop with which Anele explores her family and its failings. This exploration spans several themes including pain, parenting, bereavement, infidelity, alcoholism, forgiveness and abandonment.

A common thread in this book is how one person’s reaction to pain has a rippling effect on those around him or her. Magaret ‘s (Anele’s mother) reaction to the sudden death of her husbands leads her to an alcohol dependency that turns her into an absent mother, which in turn destabilizes her children and make them rudderless at the time when they are most vulnerable and need all the guidance they can get. The absence of parenting leads to Fikile assuming more role than her age deserves. Mbuso (Anele and Fikile’s younger brother) reacts to the dysfunctionality around him by abandoning home and subsequently hurting everyone who attempts to love him in the future.

The ones with Purpose deals with real issues in a very relatable manner. However, there are complaints I have about the books. Firstly, it deals with too many of these real issues at the same time. The crowded field of themes makes it hard for salient points to stick. Secondly, there are way too many characters in the book. At some point, you begin the wonder the essence of some of the aunties in the story. You feel that the book would have had better coherence if at least two of the aunties were removed from the story. Thirdly, for all the relatedness of the plot and the crispness of the writing, the book is somewhat flat. There is really no peak as the story never seems to ascend beyond the heights of the first chapter (The opening paragraph is pure gold! ).

In all, this is a good but not spectacular read with themes worth pondering even after the last page is turned. 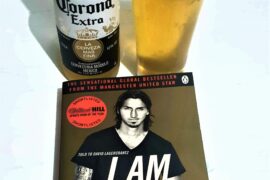 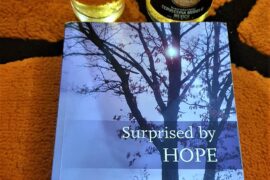 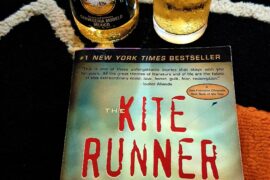