If a home is where the heart is, the person whose heart is not settled has nowhere to call home. No Place To Call Home is an acute observation of the otherness that the average migrant experiences. An observation of loss, love, belonging and hope. The themes are many but the observations are vivid and valid.

Jean is the primary protagonist, although we get to hear the voices of Papa and Mami (his parents). Right away in his new school, he struggles to fit in. From classmates who struggle to pronounce (or wilfully mispronounce) his first name to his dad at home who drums it into him that he is not like the rest (“Congo….! Papa would boldly remind the children where they were from as if they faced impending amnesia”) in a bid to protect them from a society he felt had not accepted them. Jean was torn between the peer pressure to be one of the lads in school and being reminded at home by Papa that he was an outsider who was not accepted by the British society and would only stand a chance if he excelled excessively in his studies.

Papa is a man with huge emotional scars. The scars of a man who had fled home because of the political violence in his home country – Congo. His refugee status and ongoing asylum application was a constant reminder that he did not belong. Every brown envelope that came through the post caused panic and anxiety even before he was aware of its content. He snatched at every opportunity to remind Jean and his sister Marie that they were Congolese (Language was a great part of this reminder) while also going to great length to hide the reasons why they did not belong to the society they found themselves in. A fact that was forcefully broached when Jean could not attend a school trip to France. While looking in on British society as an outsider, Papa is full of resentment and bitterness enveloped with anxiety. He has had to take the most menial of jobs to sustain his family, the asylum process grids along like a slow-moving train and Papa considers it inhumane that does who will have to decide his fate have never been in his shoes and considers them unable to empathise. The greatest desire of the outsider is for those on the inside to take a step back and view the system from the outside.

Just like Papa, Mami has known loss and dislocation. Her desire for belonging is largely assuaged by the Congolese church she gets introduced to. Like most diasporan churches, the void that the church fills is not just spiritual but also cultural and social, in equal measure. While Papa spent almost every waking moment working endless shifts at work and craved the solitude of sparse human traffic at the homefront, Mami sought a sense of belonging in the Congolese church community and this extends to opening up the house to the likes of the eccentric Tonton and Madeleine with her kids. She found solace of a sort in the noisy crowd in their tiny apartment.

Where No Place To Call Home excels is in the way the plot unfolds; going from the present in London, to the past in Kinshasa and the past in Brussels. In visiting the past it traces the love story of Papi and Mami, the hope for a brighter future that’s held and how political violence dislocates not just the body but the mind and aspirations of its survivors. Aspirations that Papi now wants to live through Jean and Marie without explaining to them why his aspirations were aborted. Migration is a burning topic at the moment (before COVID-19 upstaged every other topic) and like Papi told Jean, a refugee is someone who is trying to make a home. The unresolved issue is to what extent do others owe others a home? Also unresolved is how to hold accountable African political actors for the role they play in denying their people a home. After it is said and done, everyone needs a home. The life of an outsider is burdened with too many scars, way too many scars to make such a lifestyle acceptable. Making a home should not be this hard and emotionally draining.

If you enjoyed Black Bazaar, No Place To Call Home is for you; the same broad theme of migration and diaspora are explored in both. 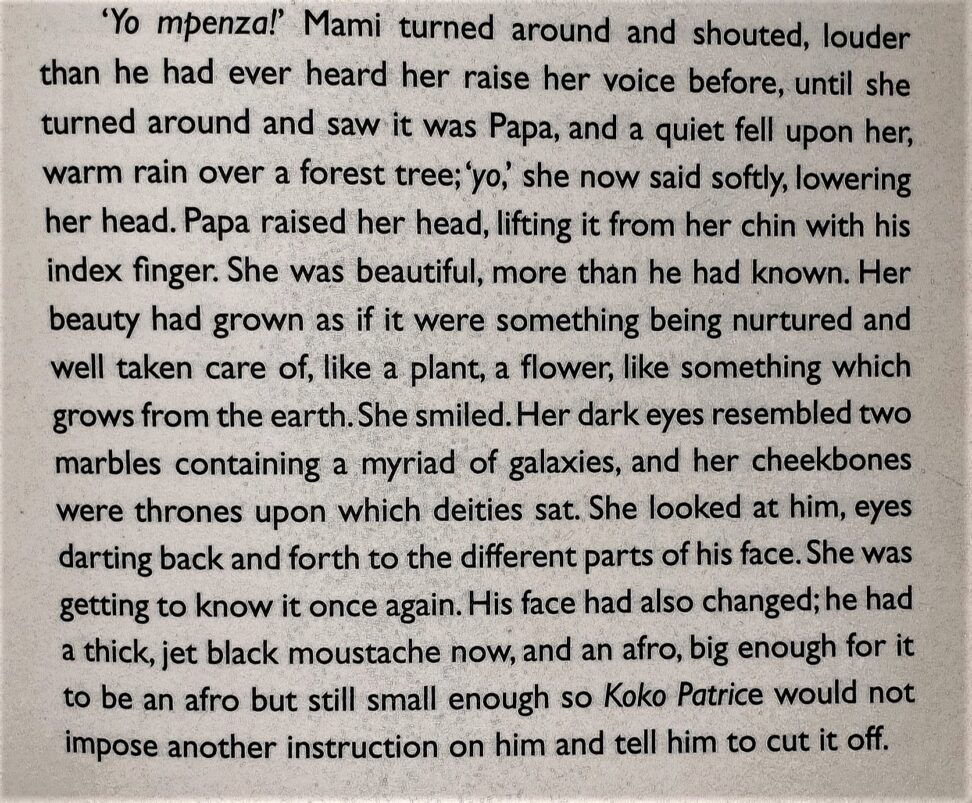 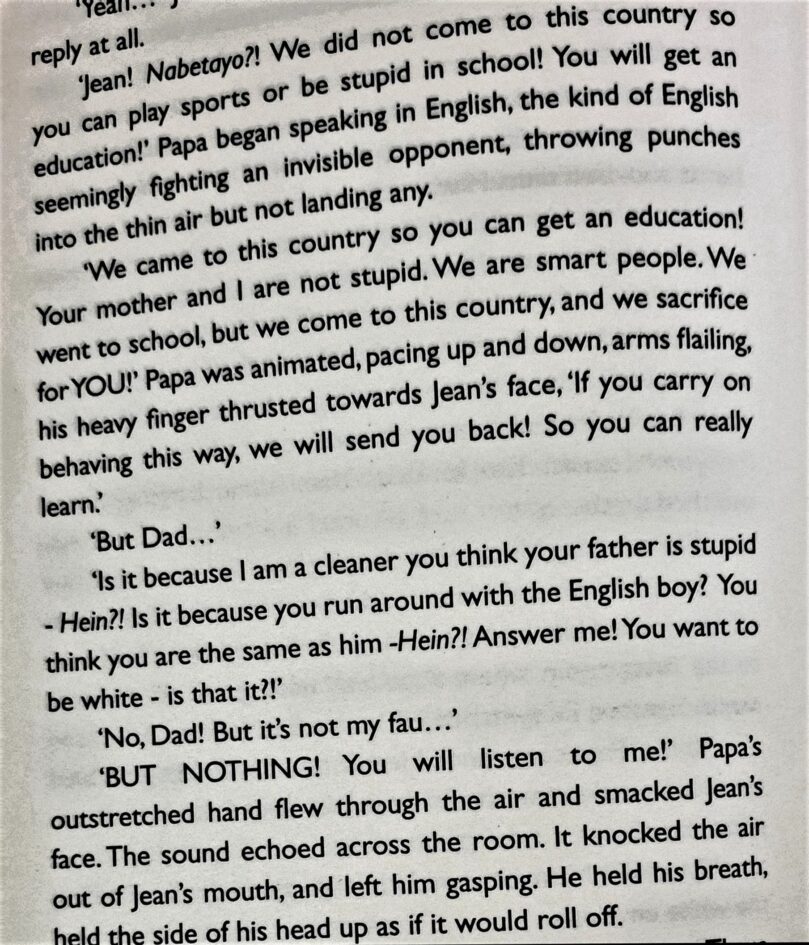 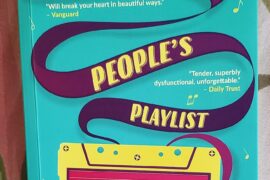 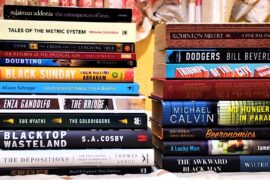 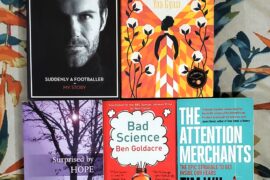