21 Lessons For The 21st Century is basically a collection of essays on the arguably 21 most relevant issues in the 21t century. For starters, the title is a bit misleading as there are really no concrete lessons in it. The author makes a few suggestions but there are no concrete takeaways. Having not read his previous two books (although I am aware of their famed status), I was impressed with his breezy and accessible writing style but unimpressed with his tendency to see everything as a nail simply because he has a hammer in his hands.

As much as I do not share his starting premise (he believes that all expressions of faith in the supernatural are products of fiction and a need for humans to invent stories to satisfy their curiosity), I found his overall argument provocative and thoughtful. The first two parts of the five-part book were more compelling than the latter parts which felt like fillers at some points. In all, 21 Lessons For The 21st Century seems blind to the hypocrisy of its biases as its author spends the whole book advocating that all religions are fictional stories, then as a solution to surviving the 21st century he tells a story of how an ancient Indian meditation technique called Vipassana has delivered him and restored his humanity. How is that any different?

As earlier stated, there are no concrete lessons in the 21 essays but this does not mean that the content is not thought-provoking. An example of the lack of lessons is found in the chapter on Post-truth. He acknowledges that humans in this century are overwhelmed with information and that it is too hard to separate fact from lies. What is his preferred solution? Pay for the news you consume as you are less likely to be a pawn in the hands of an attention merchant if you pay for the news rather than consume a free product. Secondly scientific literature for the topics you seek knowledge in. While I will not term both solutions as naive, they are unrealistic as it prices factual information out of the reach of the masses and places an extra burden on an overwhelmed polity who are already suffering from information overload. 21 Lessons For The 21st Century is very good in parts and raises the usual topics but with interesting perspectives but it falls short on its promise as concrete actionable lessons are in short supply, coupled with the author’s eagerness to make hasty generalizations when it suits his slightly obvious biases. 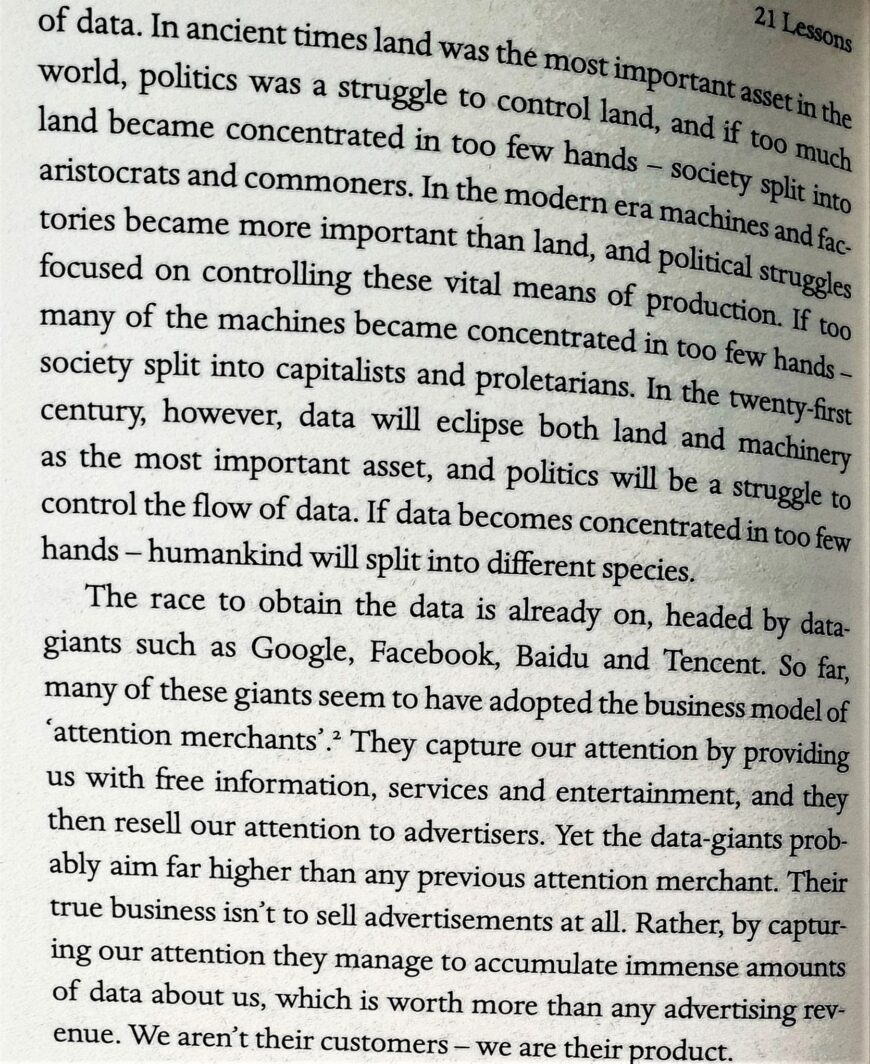 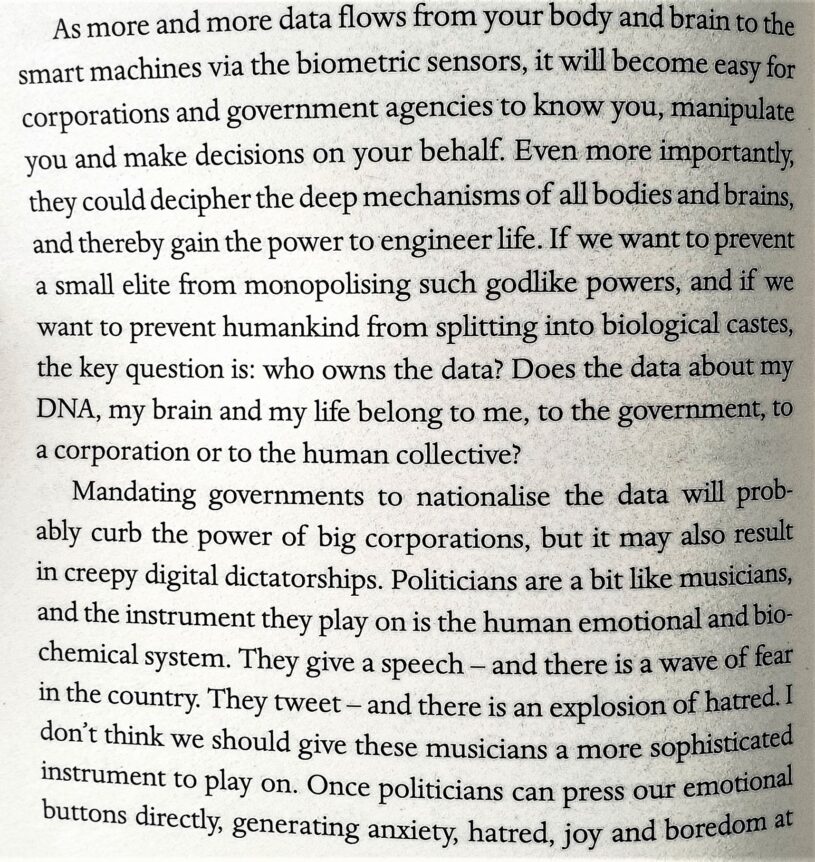 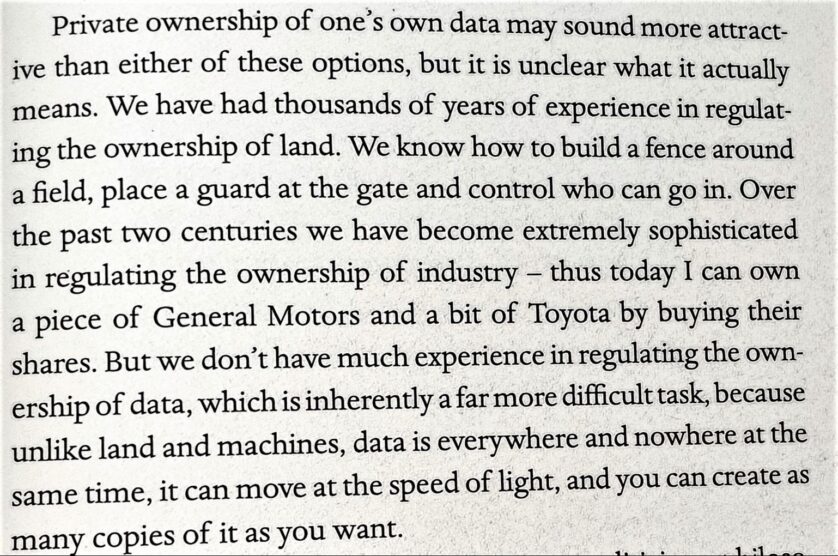 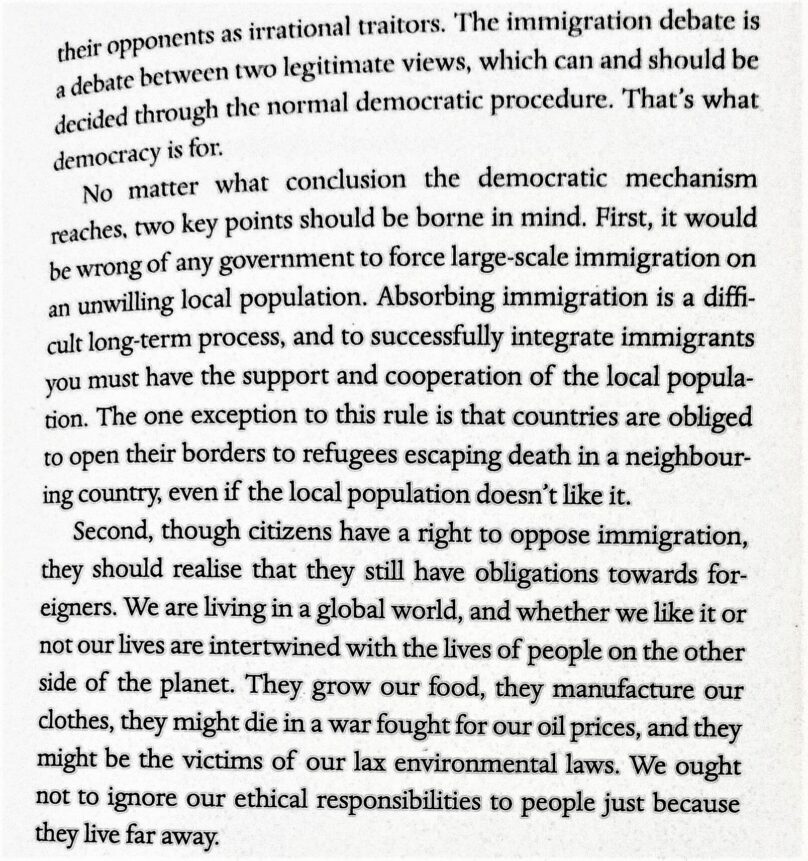 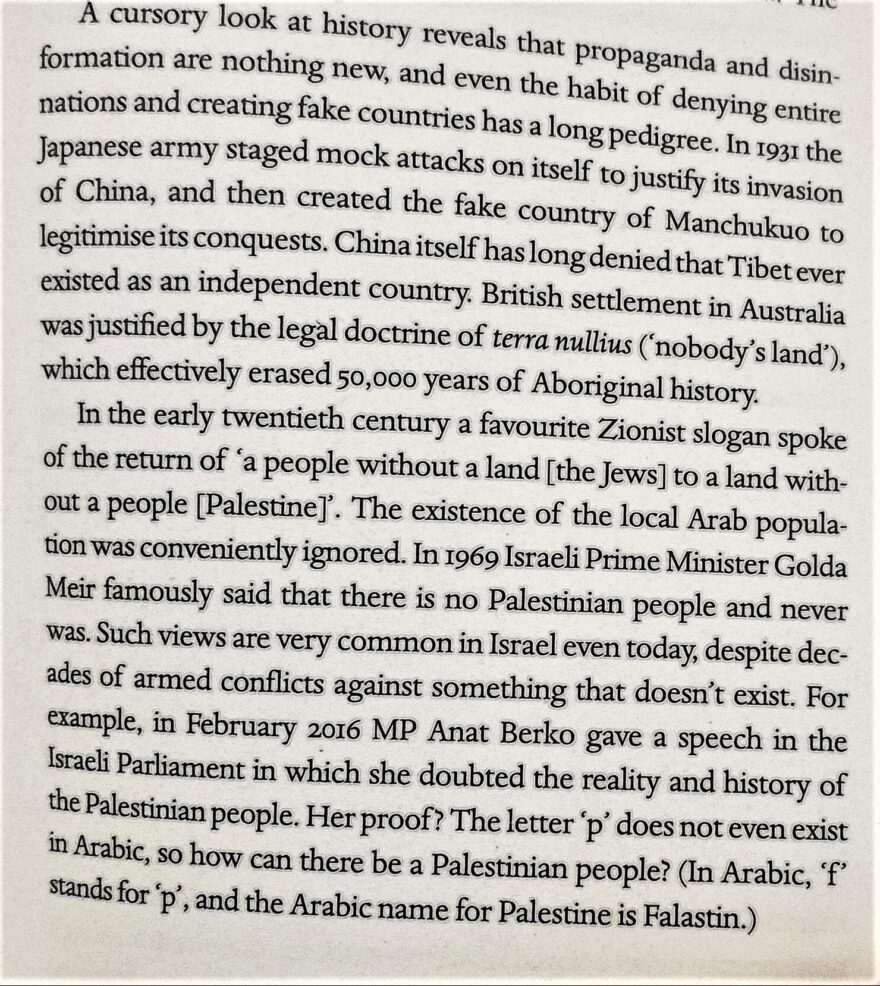