I read this book for the first time in 2011. I found it bland enough not to remember what it was about. Fast forward to 2020; I finished my 2020 TBR list and decided to pick a short set of books I had read in the past and always wanted to reread. This is not an opportunity that comes often so I grabbed it with both hands. I could only pick six books (as I did not want to have an unmet target by the end of the year). A Life Elsewhere was one of the random six reread picks.

A Life Elsewhere is a collection of seventeen eclectic short stories. The fundamental theme that runs across all seventeen of them is dislocation. Dislocation caused by migration as seen in Monday Morning – a story about a family that had moved from a war-torn to a safer country. However, life is dislocated at every turn for every member of the family. From the father who has to settle for way less in the form of a job where his dignity is attacked to his wife who feels sad at the growing emasculation of her husband by the new social order. In People You Don’t Know, a young man is sent abroad from London to stay with a relative after an unspecified scandal. There he gets employed to cleans the estate pool even as he struggles to fit in and hold down a permanent job while being unable to keep himself away from trouble. In Arithmetic and The Husband Of Your Wife’s Best Friend, the dislocations are mostly around mid-life crises and the regrets that that stage of life brings. In Something In The Water, a Nigerian man returns to his home country with his foreign wife who is coming to the country for the first time. He is distraught with how things have not changed but actually deteriorated while he was away. His wife on the other hand is intrigued by the different lifestyle she sees and is actually adventurous to the point of irritating her husband. In Gifted (which was my favourite story in the collection), a Nigerian housewife who is living with her diplomat husband in Japan is dislocated both in body and soul. The first source of her dislocation is the isolation she feels due to loneliness and being far from her siblings who are back in Nigeria. She is increasingly isolated in a land where she does not seem to fit in. Secondly, her dislocation is caused by a physically and verbally abusive husband. There is a rare of sunshine at the end when successfully runs for safety with her two kids one afternoon while her husband is away at work.

A Life Elsewhere is a decent collection set in diverse locations that paint vivid pictures of dislocated and lonely characters. There is a pessimism that pervades the stories but it is underpinned in reality and mundane every day living. 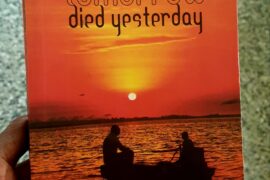 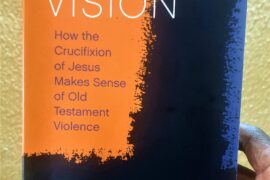 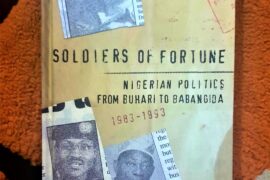