In Choice of Straws, E.R. Braithwaite explores the fundamental themes of race, violence, justice, family and love. All of these are explored through the eyes and voice of Jack Bennett. Jack and his twin brother, David are two young white boys barely out of their teens who love nothing more than spending their after-work hours at Jazz clubs and its surrounding pubs in the west of London. For additional fun, they roughed up a few random black persons who they chanced upon in dark alleys on their way home or on their way from one jazz club to another. This perverse idea of fun of theirs continues unabated until a beating goes wrong – an innocent black man dies of wounds from one of their random assaults and Jack stumbles home in the very early hours of the morning without his twin, David. Afterwards, the police begin an investigation with three dead bodies at stake.

Set in the London of the 60s’, even better than in To Sir With Love (which was partly autobiographical), E.R. Braithwaite succinctly and concisely has his pulse on complications of daily living for black skin in England of the 60s’. In Choice of Straws, the protagonist is a white boy and the view is not obscured in any way. None of the characters in this book is completely likeable. At the same time, you see humanity reflected in even the worst of characters. Jack like his twin brother had grown to be a bigot. His brother’s death and the seemingly random events surrounding it give him reasons to question biases and prejudices that he took for granted. Viewpoints that he inherited without questioning. He never questioned the grotesque and criminal nature of the assaults he and his brother committed. It just came as natural to them as breathing. The random events that form the plot of the book caused him to confront and overcome his biases. Whether he succeeds in overcoming them is a question that each reader will have to draw conclusions on. As outrightly racist and manipulative as Jack’s mum, Madge is, my least favourite character is her husband Mr. Bennett. Jack’s father is what Nigerian social media community will call a “fencist”. A man who stands for nothing and everything at the same time. He does not condemn his wife’s bigotry but merely admonishes her for the choice of words used to convey her racism. He encourages Jack to visit the Spencers but draws a line when it seems Jack is being smitten by a black woman. He tried to be all things to all men, without denouncing evil and always contextualizing its occurrence. Choice of Straws may have been written and set in the 60s but fence-sitters are still very common in the 21st century.

What I really enjoyed most about Choice of Straws is how the critical issues remained unresolved at the end – the death of Carlton Thomas was still an ongoing police investigation and the reader remains unsure what Michelle’s feelings towards Jack is. This was not a crime fiction nor a romance novel, so closure was not the aim here. Choice of Straws is avery decent work of fiction that examines race, family dynamics and justice. It explores how all of these dynamics can become suddenly challenged in a person’s life due to seemingly random events. This is a good read indeed. 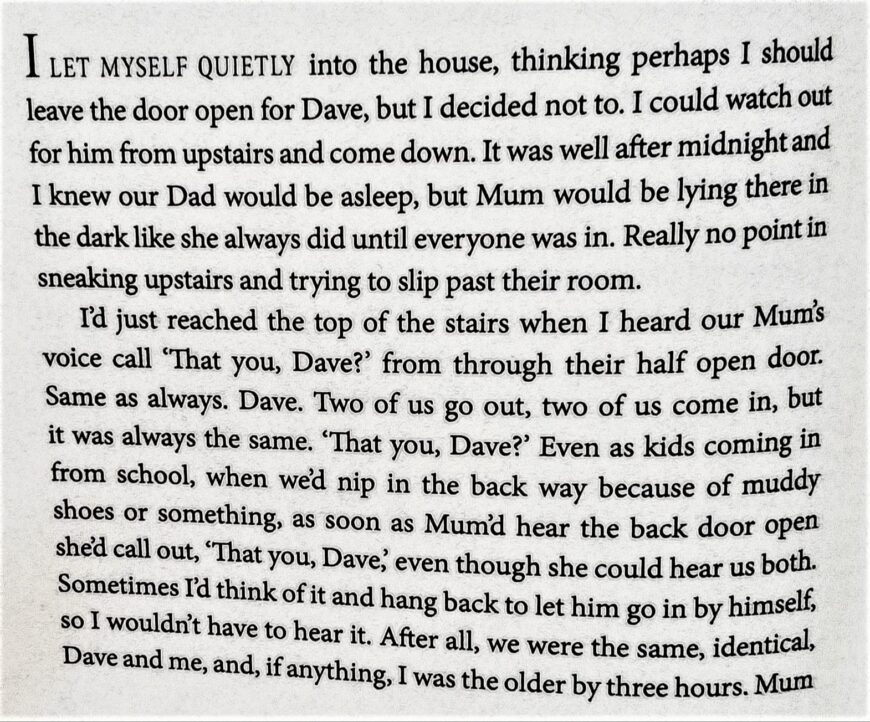 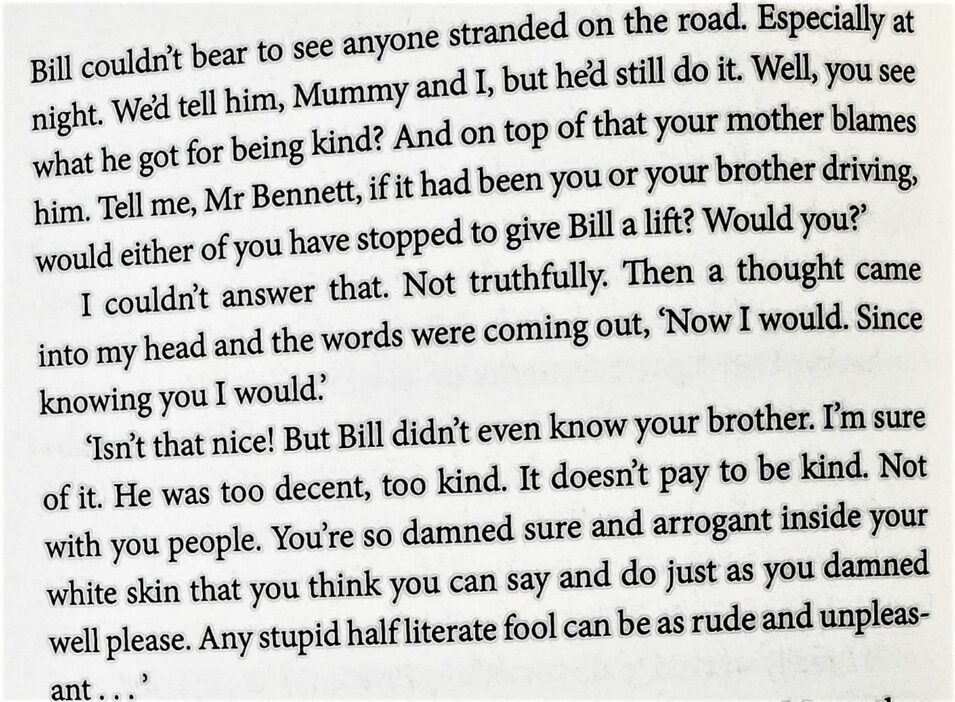 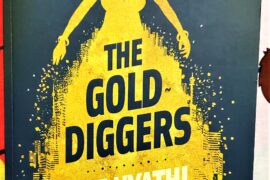 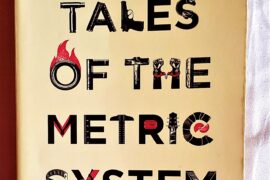 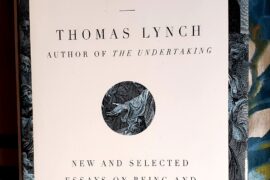