In his second novel, Brother, David Chariandy elegiacally narrates a succinct tale of migration, hope, race, community, motherly love and sibling relationship. In less than 200 pages he examines the life of a migrant family whose mother and absent father from Trinidad and their sons Michael and Francis are struggling under the weight of their mother’s sacrifice and the hope that the children will redeem the past and dreams of their mother like those of the other migrant parents in the Scarborough estate where they live. These migrant parents had big dreams that they have now outlived but what keeps them going is that their children will not end up like them.

Brother is told through the eyes of Michael, the younger of Ruth’s two sons. Michael is a young lad that attracts the empathy of the reader. He is a fragile kid that is not readily built for the rough life of the housing project where they live. The prejudice that the police exhibit in policing the neighbourhood makes him even more fragile, leaving him scared and unsure of his place in society. His elder brother Francis is more aligned with the streets. In a fatherless household, one where the mother is mostly absent as she tries to do countless jobs and shifts in a bid to earn enough to barely feed them, Francis becomes a victim of his environment – an environment that is built to exploit and destroy him and people like him. Soon after, tragedy strikes and Michael has to assume a leadership role in the family despite being barely a teenager. The prejudice against his skin colour and means that in addition to the poverty around him, the cards are heavily stacked against him.

Brother is structured interestingly – one step in the present and the next step is in a decade past. The past is centred on Michael and Francis’ childhood and the period around which police brutality reshaped an already impoverished neighbourhood. David Chariandy’s prose is clean if a little too colourful for my liking. There is a brutal honesty about his depiction of migrant life and police prejudice in black communities that are found in his use of language. The structural issues that shape the daily living of the inhabitants of Scarborough are palpable in the pages and brought to light in the prose. Brother is an impressive story that reminds us of the odds that some have to deal with on account of their skin colour and being born or raised in the ”wrong” part of town. 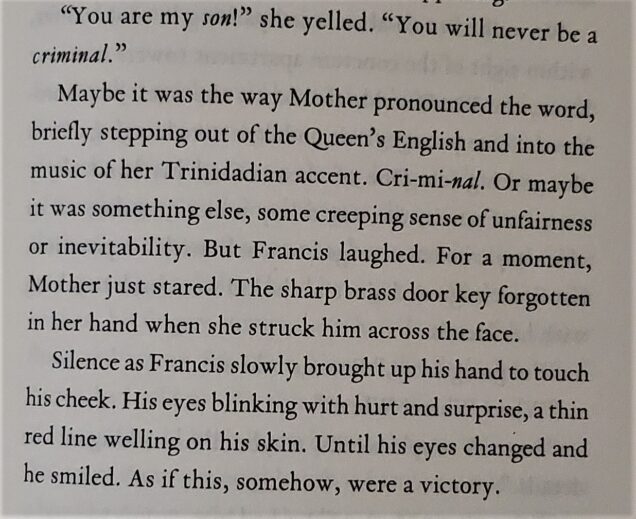 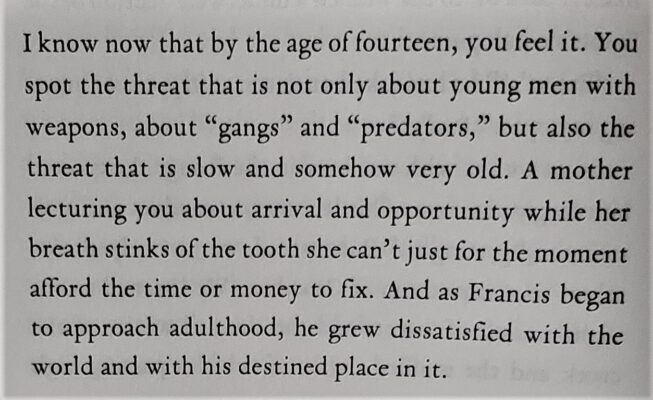 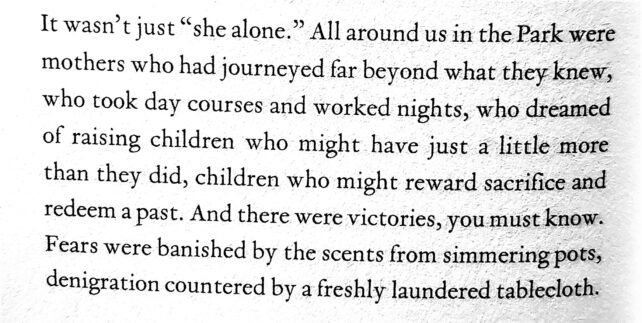 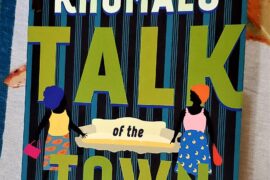 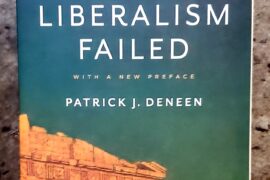 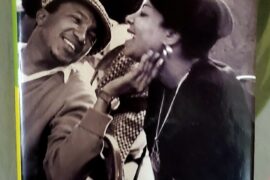