Migration is an urgent topic whether you are for it or against it, the inevitable fact is that the movement of people westward has become a hot topic in our world today. It is this urgent and hot topic that Helon Habilla has chosen to tackle in his fourth novel – Travellers. My TBR is often chosen with deliberate randomness but this year’s picks have thrown some interesting migration themed works of fiction. Whether it is The Year of The Runaways or the more recently read Brother or Travellers. Each has interrogated the issues around breaching geographical boundaries, crossing borders, being forced to embrace a strange land due to a lack of options (in the place you previously called home) and even the burden that such movement and dislocation places on migrants and their future generations.

The narrator of Travellers is an unnamed Nigerian man living in Virginia and married to an American lady. With their marriage on the verge of collapse, he and his wife, Gina, migrate to Berlin where she takes up an Arts fellowship. Trying to fit into life as a migrant in Germany, he connects with other migrants from Africa whose stories are as diverse as their faces but the sense of dislocation, deferred hope and shattered humanity are all uniform. Whether it is the story of Mark who migrates to Berlin from Malawi, a move occasioned by his father’s  unwillingness to embrace his life choices. Mark then finds himself being hurled from one detention centre to the other in Berlin due to his migration status. These experiences shape Mark’s view of the world and pose questions to the reader about our shared humanity. There is Manu, a doctor from Libya with his wife and two children. They cross the Mediterranean in very turbulent circumstances. He and his daughter make it to Berlin but his wife and son do not.  They had promised to meet at Checkpoint Charlie if they were separated in their journey. Every Sunday, Manu and his daughter go to Checkpoint Charlie and look through the crowd of people hoping to be reunited with their loved ones. It is this hope that kills, in addition to the readjustment of going from being a medical doctor to a nightclub bouncer. There are many more characters whose stories Helon Habilla gives a voice in restrained clean prose that acknowledges the gravity of the topic.

Told in the form of vignettes where the young Nigerian-born academic is the narrator in some of the stories and others where the other migrants tell their own stories, Travellers is uniquely structured in a way that some of the stories are interrelated and others are stand-alone. Irrespective of the interconnectedness or its absence, the overarching themes of dislocation, chasing a hope that always seems to be fading and the trauma of a peripatetic life are elaborately explored in sparse prose. The only issue I have with Travellers is that the spareseness and cleanliness of the prose do not match the urgency of the subject. For such powerful themes under consideration, the characters are flat. In my view, focusing on fewer migrants and having a consistent narrative voice would have aided the character development. In all, Travellers is a very thoughtful read. 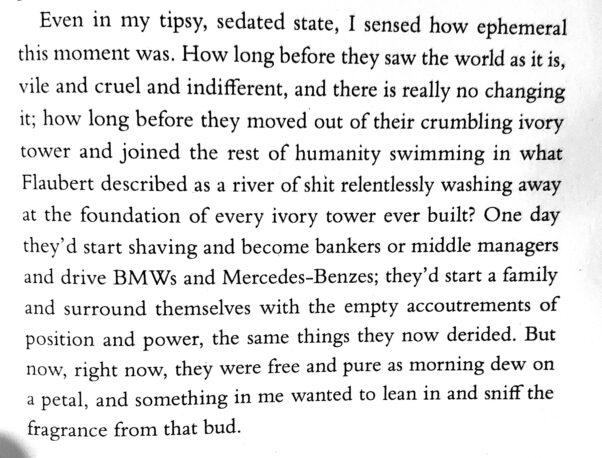 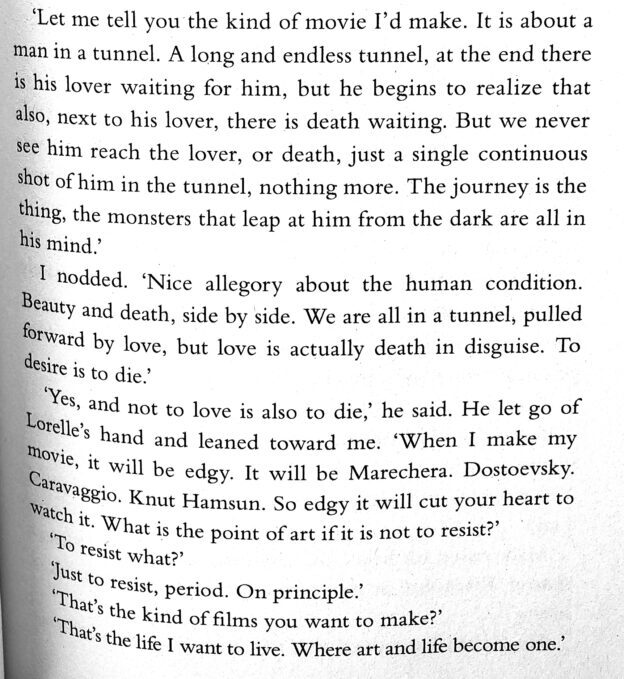 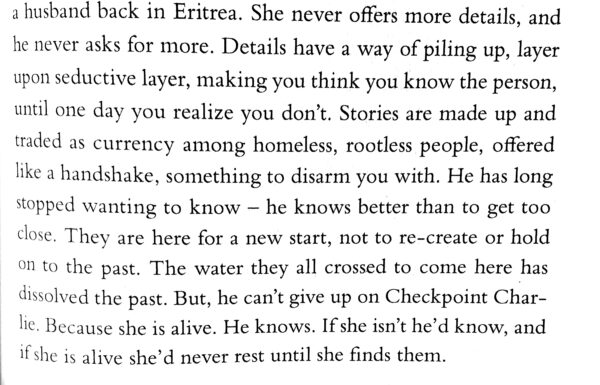 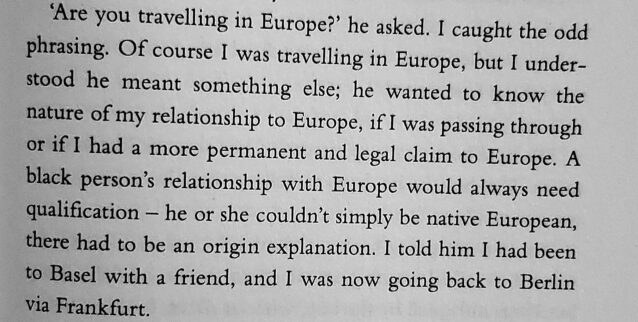 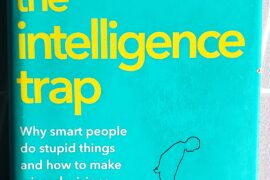 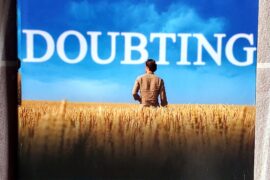 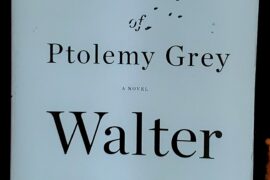 36. The Last Days of Ptolemy Grey