The first thing to be clear about Patrick Deneen’s Why Liberalism Failed is that the title is misleading. I picked this up assuming that it was a takedown of the political left (not like I am a big fan of the right). Here the author is taking a longer view and announcing the death of both classical liberalism as espoused by global capitalism and contemporary liberalism as espoused by the social justice movements of the day. The context of Why Liberalism Failed is better appreciated once you accept Deneen’s definition of liberty as a root word of liberalism as against the contemporary meaning. A barrier is immediately created if you refute his assertion that liberty is more about virtue, discipline and containment within communal good.

While he sees the classical liberalism group and the progressive liberalism group as two sides of the same coin, most of the author’s exposition and ire is reserved for the progressive liberals. For largely good reasons, he explains that the quest for individual freedom without limits is a destructive inbuilt mechanism that was destined to fail from inception. A good example explored in the book is how universities have become hostile grounds for the exchange of ideas and opinions as unbridled freedom clashes with the freedom to hold contrary views. Politically, the tendency of contemporary liberalism to resort to imposing the liberal order by fiat via the administrative state run by a small minority will continue to damage democracy and fuel populist discontent. Besides the discontent, it exposes the irony of the situation that liberalism ends up creating a most powerful state when its stated aim is to create a most powerful individual who is not beholden to community or state.

While I agree that both the conservative and progressive sides of the liberal coin and currently defective and rightly taken down in Why Liberalism Failed, I found the arguments slightly repetitive and the end was hugely disappointing. After taking down the left and the right, I was eager for a conclusion that offered light out of the dark tunnel we find ourselves in – none was forthcoming. The best the author offers is a return to household and local economy. Not only is this a simplistic solution, but it is also impractical to the point of utopianism. Similar to another book along the same line that I read last year, I find that pinpointing all that is wrong with current systems is easy, it is much harder to come up with realistic solutions. Why Liberalism Failed is a decent read that highlights the issues with the current conservative and progressive sociopolitical theories. However, it does an abysmal job of pointing out the way forward and it assumes the catholic worldview as universally accepted. 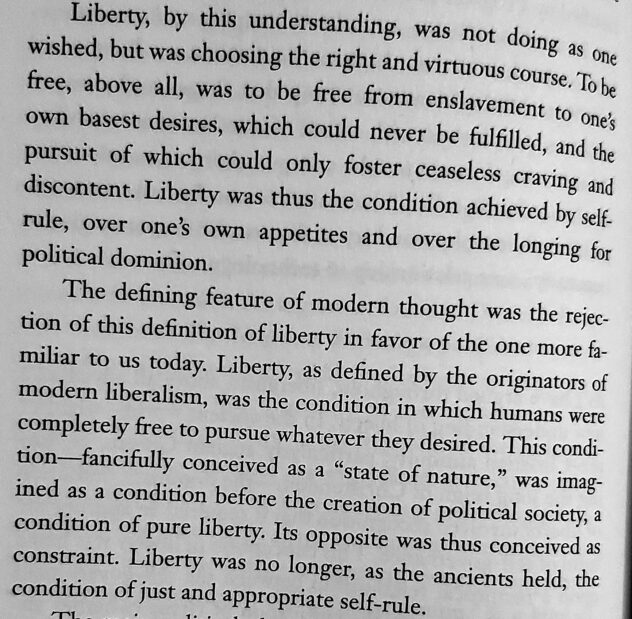 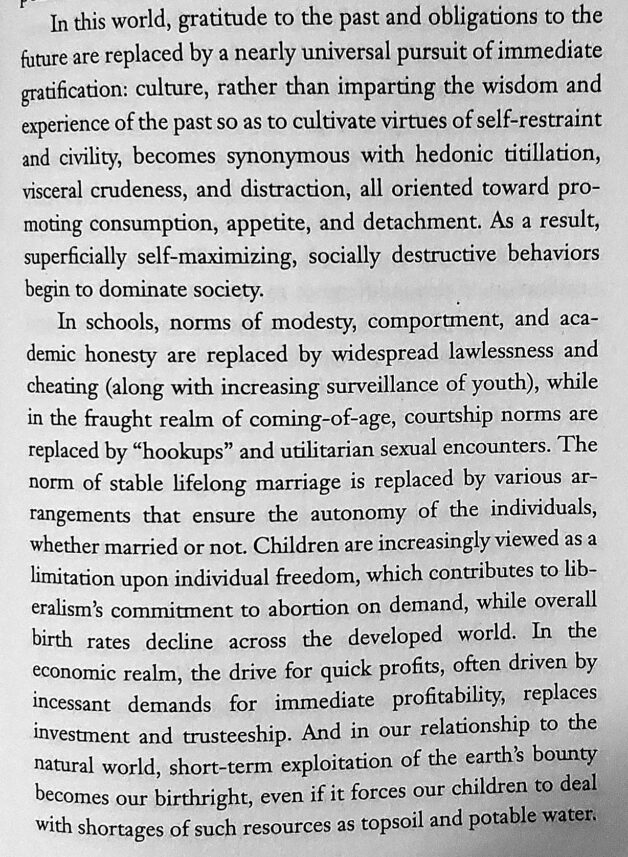 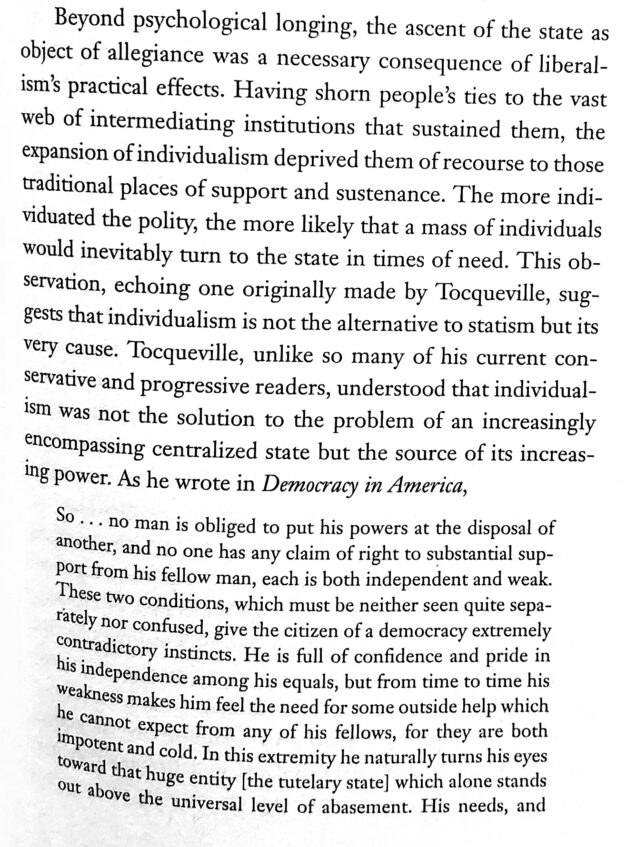