A few  years back, while reading the The Mixer, I stumbled on a twitter conversation where someone was asking Michael Cox how he sourced the information used in writing the book. Among others sources, he mentioned the yearly diaries that Sir Alex released at the end of some football seasons in the 1990s. I scoured the web and found a few of those diaries. The 94/95 season’s diary  called A Year in the Life made the 2021 TBR list and it was a refreshing read.

The 94/95 season was the season that Manchester United were pipped to the title by Blackburn Rovers. In this diary one journeys with Fergie as he reflects on the highs and the lows of the season. There is nothing deep in the diary but reading it almost two decades later, the insights are refreshing and also shows how far the game has changed in the last two decades. Scenes where Fergie represents youth players signing their first contracts is almost laughable; a good example was where he represented Keith Gillespie in his contract negotiation with Newcastle United as part of the deal to bring Andy Cole to Manchester United. Such scenes are virtually impossible today and laughable to boot too.

The first thing that strikes the reader is how all encompassing the Manchester United’s manager job is. Charity events to attend, meetings with agents, scouting trips, media commitments and all of that before you start considering attendance at youth team matches (something that Fergie was committed to unlike some current era managers). In A Year in the Life, one sees the evolution of Fergie’s thoughts and tactical plans. The loss to Barcelona at the Nou Camp in 1995 was a pivotal moment in his tactical evolution in Europe. This evolution was to pay dividends in the years to come but the contrast between the fast-paced risky football played in the English league and the patient probing football that Fergie learnt to adapt to in Europe was evident after that loss.

Reading this diary, one sees how Fergie handled the Andy Cole transfer, Eric Cantona’s Kung-Fu scandal and the introduction of the class of 92 into the first team squad. In all, it is an interesting read that sheds light on an era when United soared unlike now when mediocrity reigns supreme in the club. Good read. 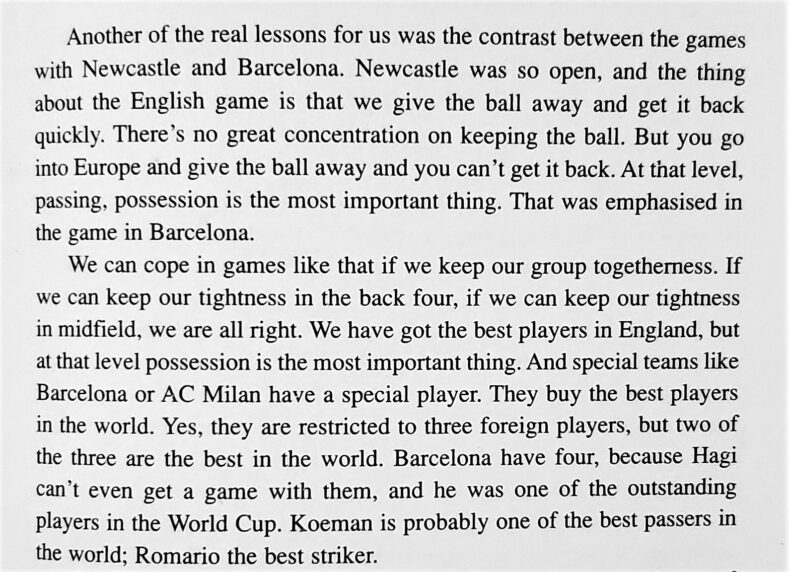 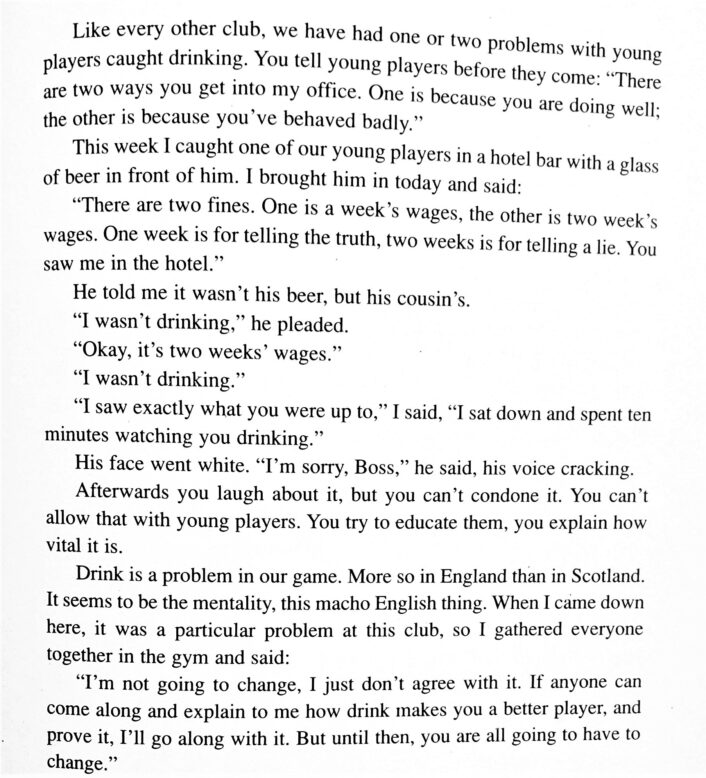 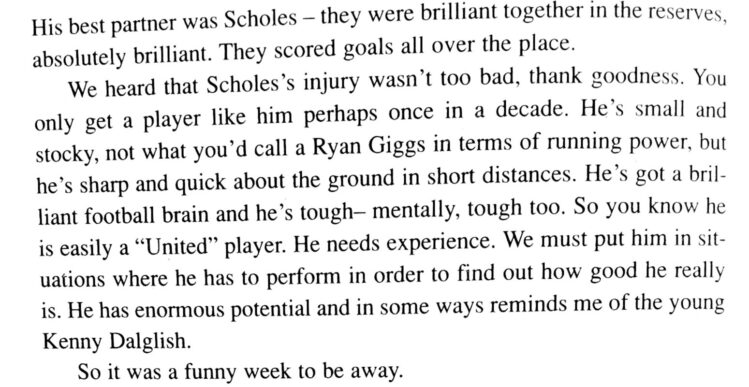 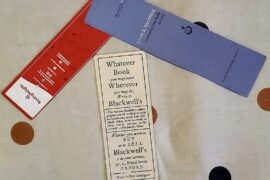