Witha a combination of magazine and newspaper clippings, flips in and out of multiple points of views and settings in two locations, Nick Mulgrew explores the delicate themes of migration, belonging, trauma and land ownership. Set in the late 1990s, A Hibiscus Coast has nineteen-year-old Mary as its primary protagonist, who on the back of two current violent acts and the recurring trauma of a past bereavement finds herself suddenly migrating to New Zealand alone and without her parents.

Nothing about migration is ever easy. While we Nigerians are often flooded with tales ofmigrant successes, it is rarely a smooth ride. It often has a sense of emotional dislocation on the migrants as they seem cut off from their roots and struggle to juxtapose the nostalgia with current realities. This struggle is made worse in Mary’s case as her relocation was never planned. She is being forced to transforminsfrom a slacker to a responsible young adult without any of the underlying issues that had made her slack in the first place being addressed. Mary as a character is so delicately written that the reader is compelled to feel te pains of transformation that she has to deal with. Mary has to deal with the trauma of her only sibling’s sudden death years ago. Trauma and unresolved grief have followed her across many continents. From Durban, South Africa to Orewa, NewZealand. From one Hibscus Coast to another Hibiscus Coast. However, Mary is not the only one who is struggling in the South African ex-pat community in New Zealand. There is also Mark, who has migrated with his wife and kids to Down Under but is feeling compelled to bond with families that he ordinarily would not relate with but has to in order to avoid alienation.

Juxtaposed with the story of Mary and her struggle for belonging, is the story of the ex-pat South African community in Orewa. A story that highlights a total lack of introspection on the part of that community; a recurring deficit that is endemic in the white South African population. Unwilling to see how they could ever be a part of the problem, always wanting to have their way without considering how it impacts others. Always believing that they have the answers and others are nothing but part of the problem – A typical DA mentality. Just like Mary’s grief follows across oceans, Mike, Karin and Alette’s ingrained desire to dispossess without any concern for the natives follows them along the same path. Land ownership is not a topic that is peculiar to black South Africans alone and as Buck Cooper’s narrative highlights, land is at the core of humanity and it is not an issue that will be fixed solely by capitalism’s economic theories.

A Hibiscus Coast is a very well-written and thought-provoking read. I found it a little dry as I considered the writing a little too technical and too polished for my liking (I prefer them rough at the edges). Overcooked sentences have a tendency of not leaping out of the pages for me and this was the case with A Hibiscus Coast. However the plot and themes were powerful enough to pull me through. 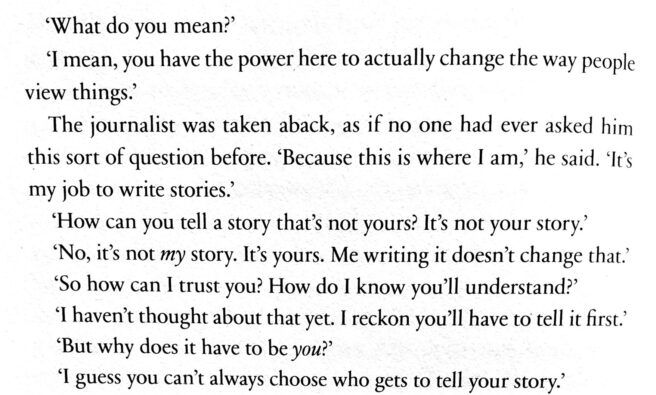 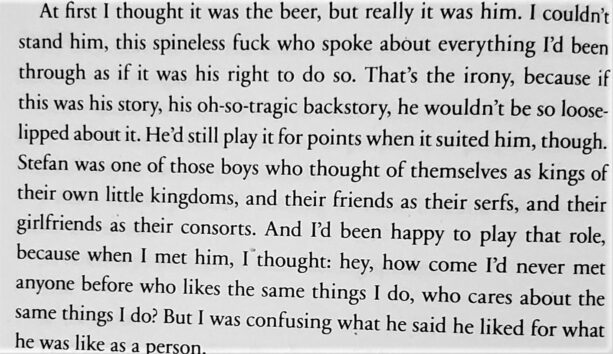 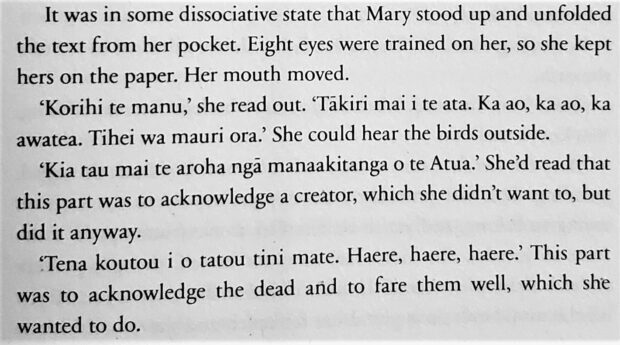