For my first read of 2021, I grabbed my copy of A Broken People’s Playlist out of the 2021 TBR list. It took all the restraint I could muster not to break my self-imposed rules and read it last year when it was published. A Broken People’s Playlist is Chimeka Garrick’s second book; his first collection of short stories after his impressive debut novel – Tomorrow Died Yesterday. I am very biased about Chimeka Garricks’ works for the single reason that we share a first love – the southern Nigerian city of Port Harcourt. Not enough fiction is set in that first love of ours and of the few written so far, no one does it as well as Mr Garricks. He has set the bar so high with his debut and further elevated the high bar with his sophomore work.

A Broken People’s Playlist is a collection of eleven short stories. A few are interrelated but most are standalone stories. At its surface, the stories are light reflections of everyday life but once you scratch a little deeper, the topics are heavy, topical and socially relevant. The major characters are all broken, either in need of redemption or forgiveness (to forgive or be forgiven). There is the teenage DJ trying to navigate his dysfunctional toxic family life to Ukela who after being damaged by the absence of her father in her growing up years finally begins the path of redemption and healing after she finds real love that is tough enough to make her face the truth about her damaged past.

The major characters in A Broken People’s Playlist are all broken, if not by their choices (like the infidelities of Budha, Kwashi and Kenwi), they are broken by the system (as seen in Godson’s persecution and murder in the hands of the police simply for his unpopular sexual desires). In the City is a prophetic story that is a forerunner to the #EndSARS movement. The endearing thing about this book is that the characters are complicated. Some are broken due to their own bad decisions, others by circumstances out of their control, but one thing is common to them all; they are all seeking redemption in one way or the other. They are all trying to make the best of the hand that nature or nurture had dealt them or that they dealt themselves. This overarching redemptive theme compels the reader to root for these characters like you would root for your neighbours or friends.

All eleven stories are well old and properly developed. My favourite story in the collection is Lost Stars. I liked it most for several reasons – it evoked a lot of memories by its vivid depiction of the city of Port Harcourt, it is Chimeka Garricks’ best attempt at a love story, in my view and it was very touching despite the formulaic plot. For a reader like myself who is rarely drawn to love stories, I was pleasantly surprised. In all, I thoroughly enjoyed all eleven stories and I was also impressed that the author found a way to raise awareness about the environmental degradation that is silently destroying Port Harcourt and its environs. Environmental activists come in different shades. Some are subtly powerful, as can be seen in this instance. 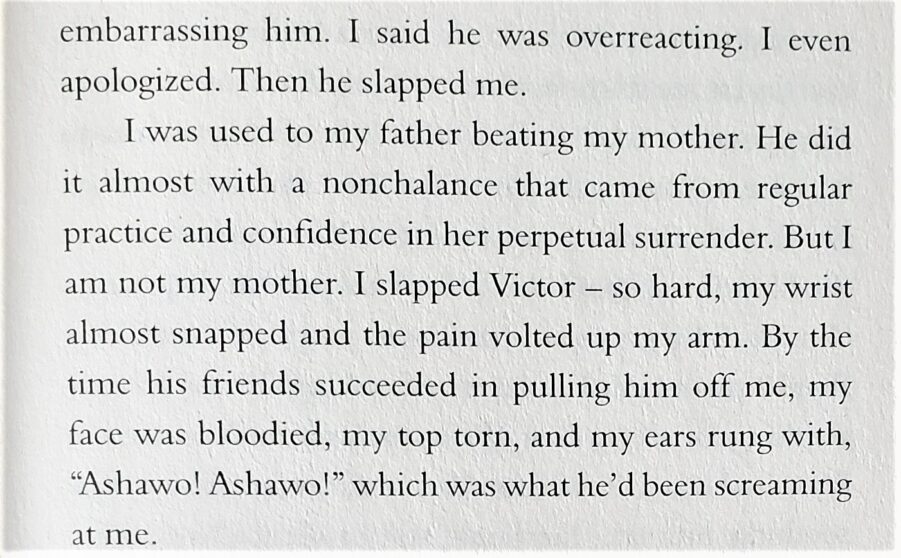 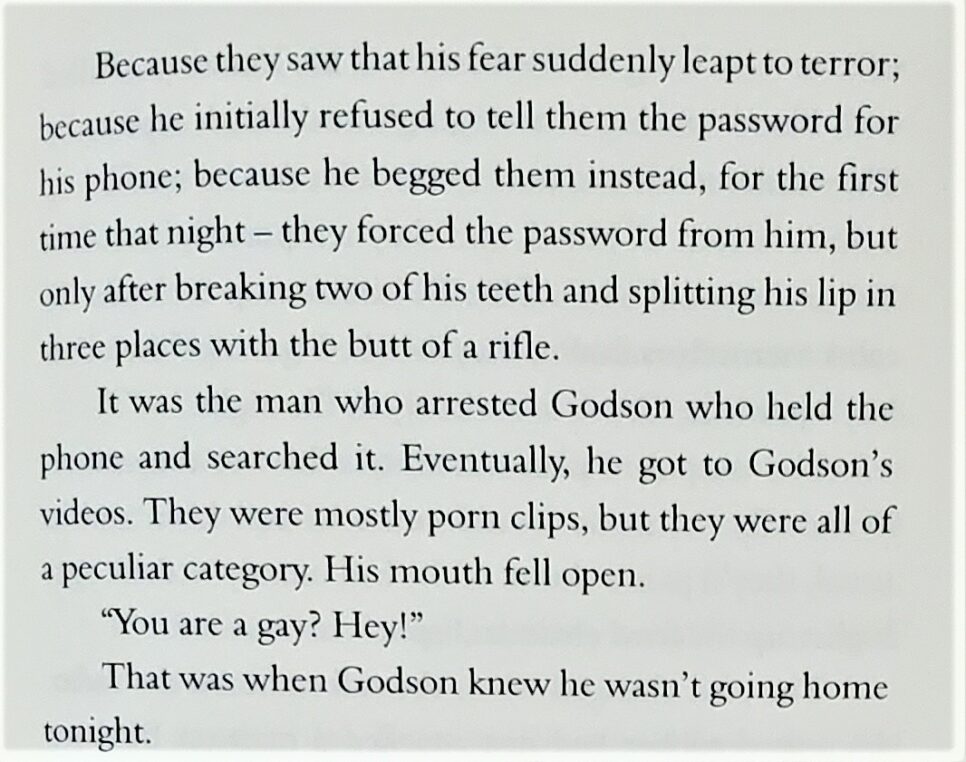