The phrase tour de force is often overused but there is no better way to describe the tome that is The State of Africa. This is a sizeable chunk of sweeping but penetrative analysis of the first fifty years of almost all African countries post-independence.

With the evil of colonialism settled as a given, most African countries started on euphoric notes with leaders who held great promise. Despite the differing cultures and different colonial masters, common destructive themes ran (and still runs) through the individual countries. For most African countries, it has been a case of euphoric good start followed by the entrenchment of a strong man which is followed by ethnic bigotry and destruction of the institutions that were left at the end of colonial rule.

There are no better examples of nations where ethnicity has destroyed African nations than the extensive analysis of the first 50 years post-independence of Zimbabwe, Nigeria and Rwanda. Once the common enemy had been rooted out, post-independence leaders simply turned into ethnic bigots who suppressed countrymen and women of different ethnicities in nations born out of artificial boundaries.

Another point that is evident in the background of the history of post-independence of most African countries is the proxy battlefield that African countries served for the cold war. African strongmen played the US/UK against Russia and in the process found covers for their thieving tendencies. The cold war was the highest priority in the mind of the western powers and they were willing to turn blind eyes on the atrocities of African leaders as long as they were willing to allow their countries to be used as a proxy for the war against Russia. This tactic was well used by South African apartheid leaders to justify their crackdown of the black anti-apartheid struggle. The communist label was used to justify almost every crackdown.

While the arbitrary creation of African countries suited colonial masters’ exploitative tendencies, they created artificial boundaries that exacerbated ethnic tensions. All of the above do not exonerate African leaders for there predatory tendencies. No amount of decolonisation nor political analysis detracts from that fact and that much is obvious from the detailed analysis in this book.

If you do not read this book to understand the themes summarised above, read it for the very even and penetrative analysis of the country of Rwanda and its Kinyarwanda people covered over three chapters in the State of Africa. It covers the birth of the nation, the remote causes and history of the genocide including the complicity of Western powers in it.

In all, The State of Africa is probably the best book that describes the history of the continent in the first five decades post-independence. It is even-handed and provides pointers through history that shows why the countries of the African continent are largely the way they are today.
Highly recommended. 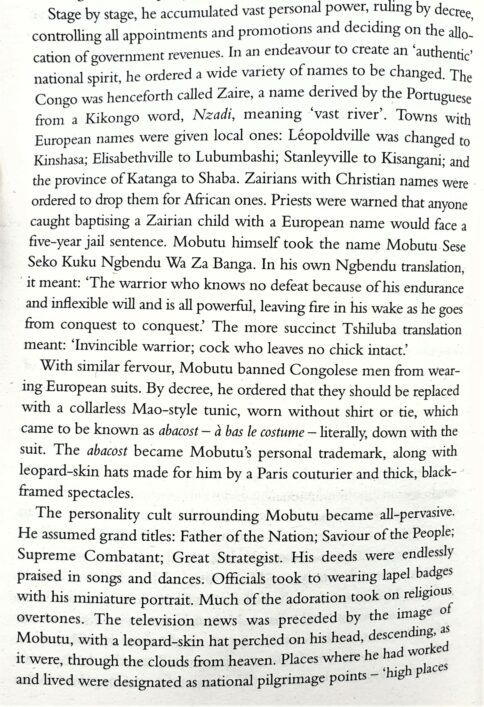 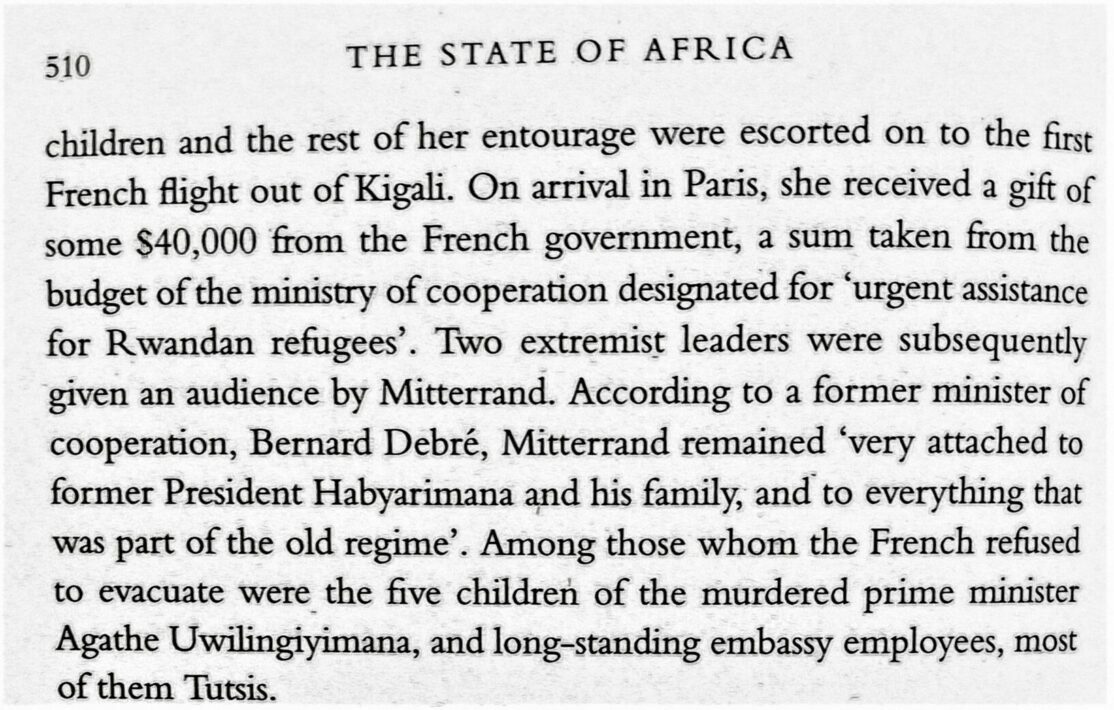 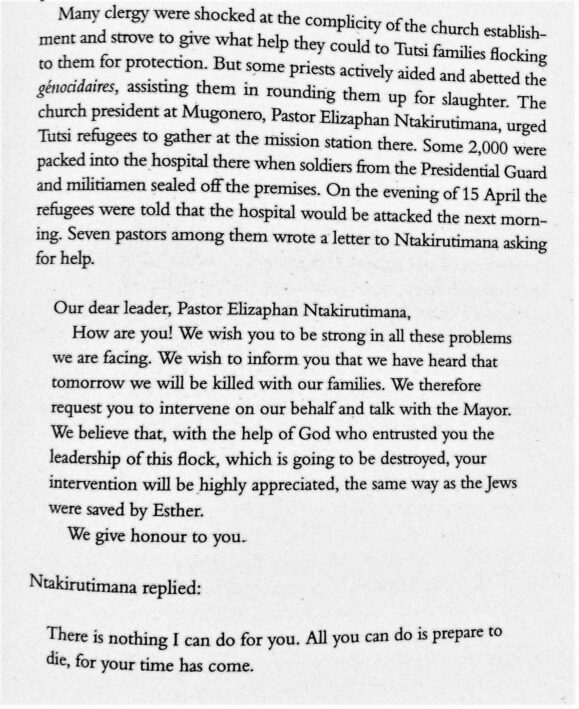 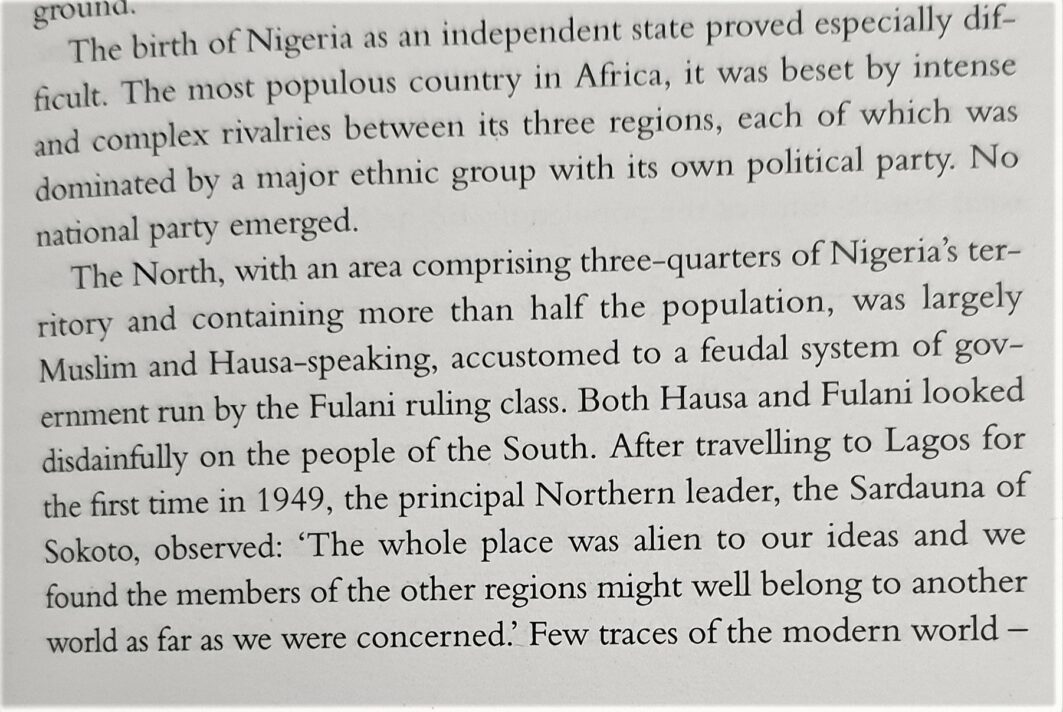