At the core of it, the story is basically the history of a Jewish man (a hyperactive and talkative one) who was not much to look at, who went about from town to town proclaiming the arrival of a new kingdom intertwined with the embodiment and fulfilment of an ancient promise in the person of a certain Jesus. Irrespective of our liking or dislike of him, agreement or disagreement with his theology or even his belief system, it is indisputable that the man Paul of Tarsus is one of a handful of people from the ancient world whose words still have the capacity to leap off the page and confront us almost two thousand years later.

With a theological bias, this book is a biography that traces the life of Paul and in the process explores what made him tick, how and why the small communities he went about setting up had a profound effect in ancient Greece cities and Rome and our present world. It also explores why his letters did not only challenge but invigorate the communities he set up but also altered the political and social landscape of the ancient world.

This is a book that takes a chronological view of Paul’s breathless missionary life. Its primary sources are the letters believed to have been authored by him, the account of Luke and backed with the ancient history of the first century. A primary premise of hat drove Paul was the understanding that Jesus Christ did not come to establish a new religion but that in his death and resurrection, the ancient promise of the One God to the Jewish nation was fulfilled and in its fulfilment, the Gentiles were now a part of the family – a reconciliation of sort. In this premise, the book locates Paul’s life and the impact of his journeys, vocation and letters within the larger context of the Jewish/Roman world of the first century. Proclaiming a new king in the face of the Roman empire had political implications as it was not just a spiritual declaration. Same can be deduced from the book in Paul’s proclamation if a new kingdom. He was not referring to a one-time event but the arrival of a new process that had begun and would culminate in a new heaven and a new earth, which is way more holistic than the pervasive evangelical doctrine of believing the gospel as a passport to heaven in the sky upon death.

Another aspect of Paul’s story is the extent of pushback he got from his Jewish brethren in his bid to establish communities of Jesus followers in Gentil communities. Jews pushed for the circumcision of the outsiders before they could be considered a part of the family. While the author makes a lucid argument in accounting for Paul’s ministry by contextualizing it in the first-century world, a missing puzzle in the jigsaw is the scant mention made of the vexing issue of Paul’s view on women vis-a-vis the section of his second letter to the community of Jesus followers in Corinth (2 Cor. 14). Wright highlights the revolutionary nature of Paul’s proclamation in Galatians 3:28 in the first century Roman/Jewish world but does not explore the women issue much further, to the unsatisfaction of a twenty-first-century reader.

On a final note, Paul, A Biography is an excellent exploration of theology and ancient history within the confines of one of the most enduring intellectuals of the first century whose words and mission still echoes, whether we choose to declare the echo to be a force of good or otherwise. 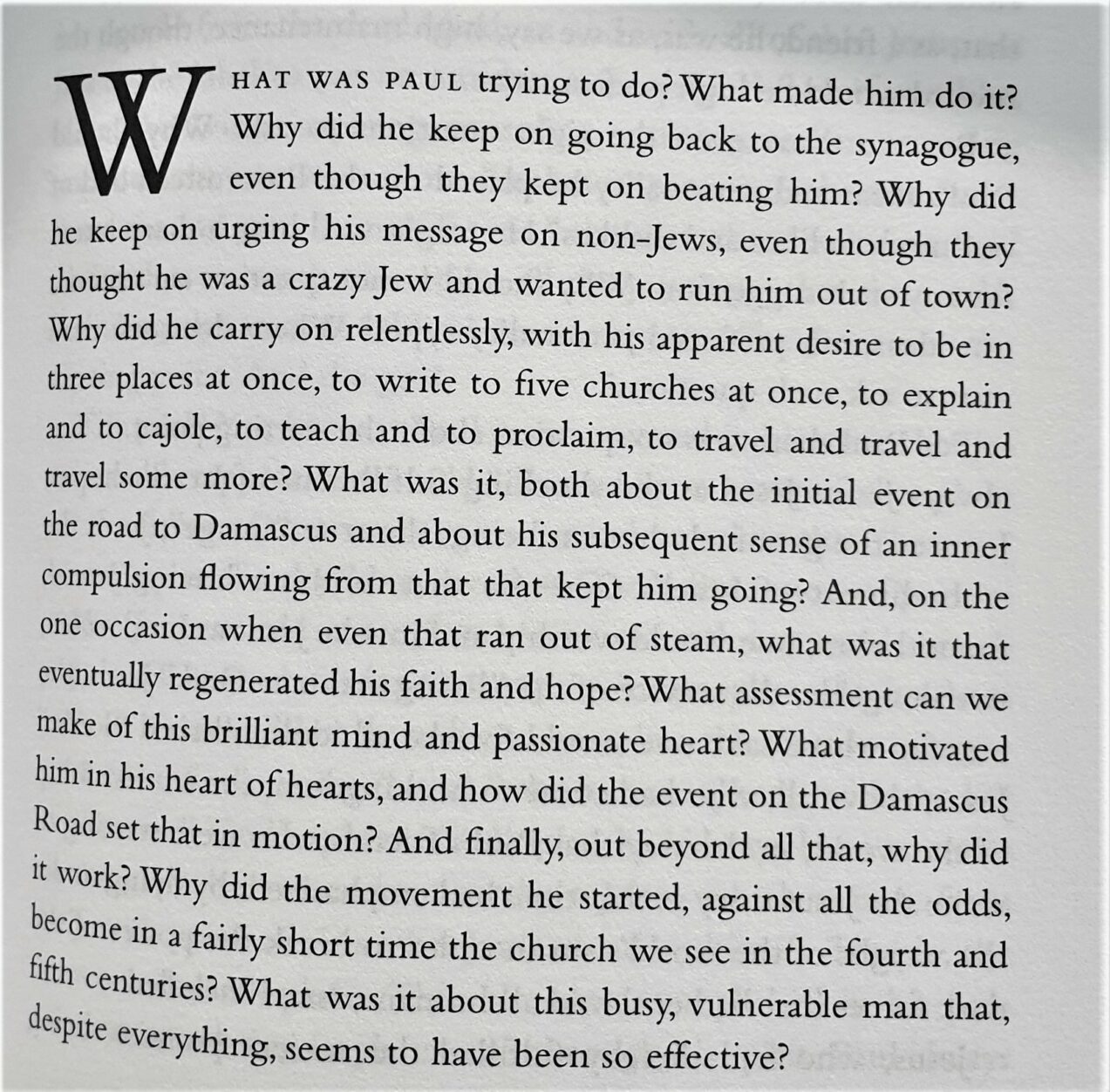 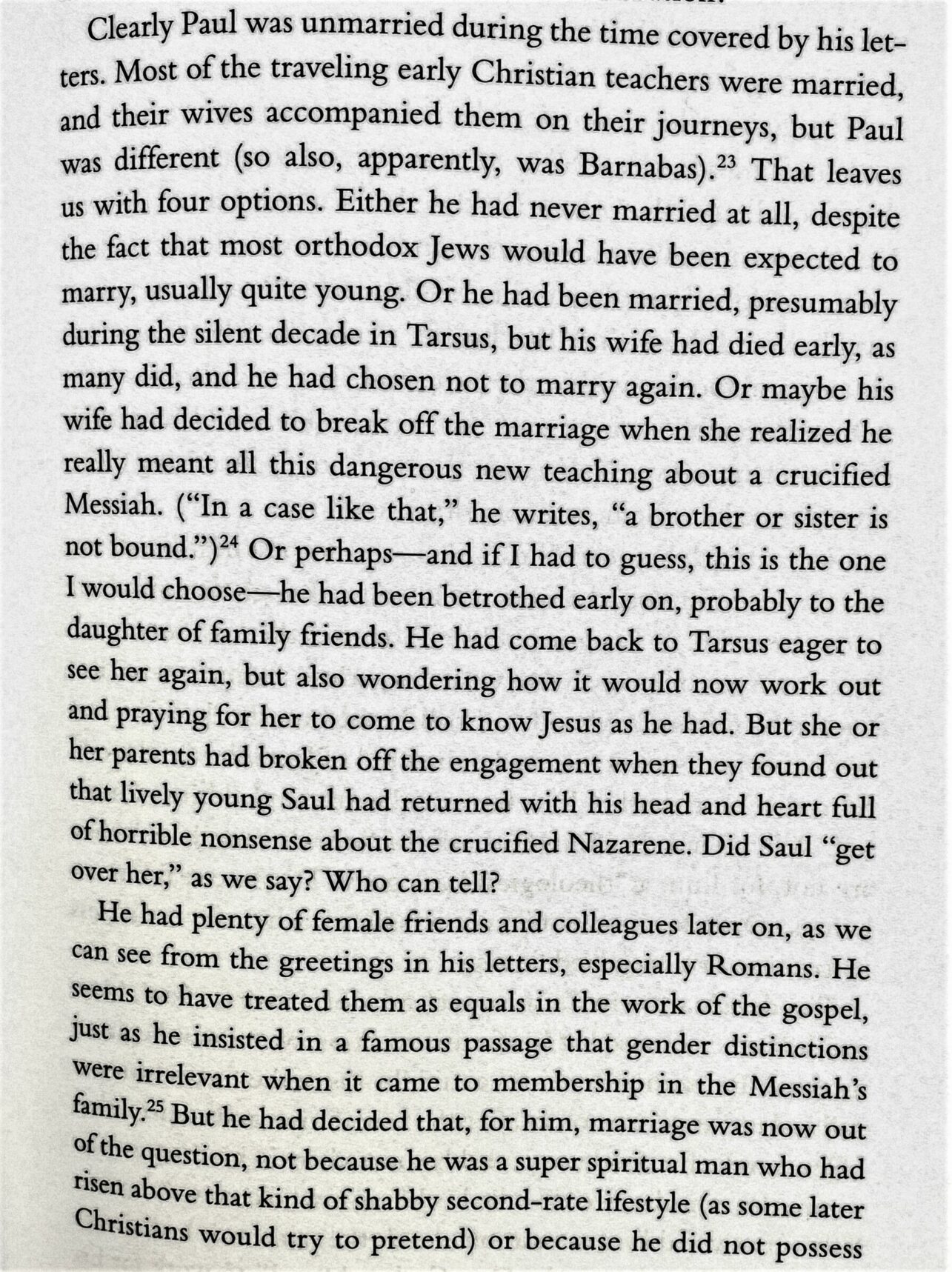 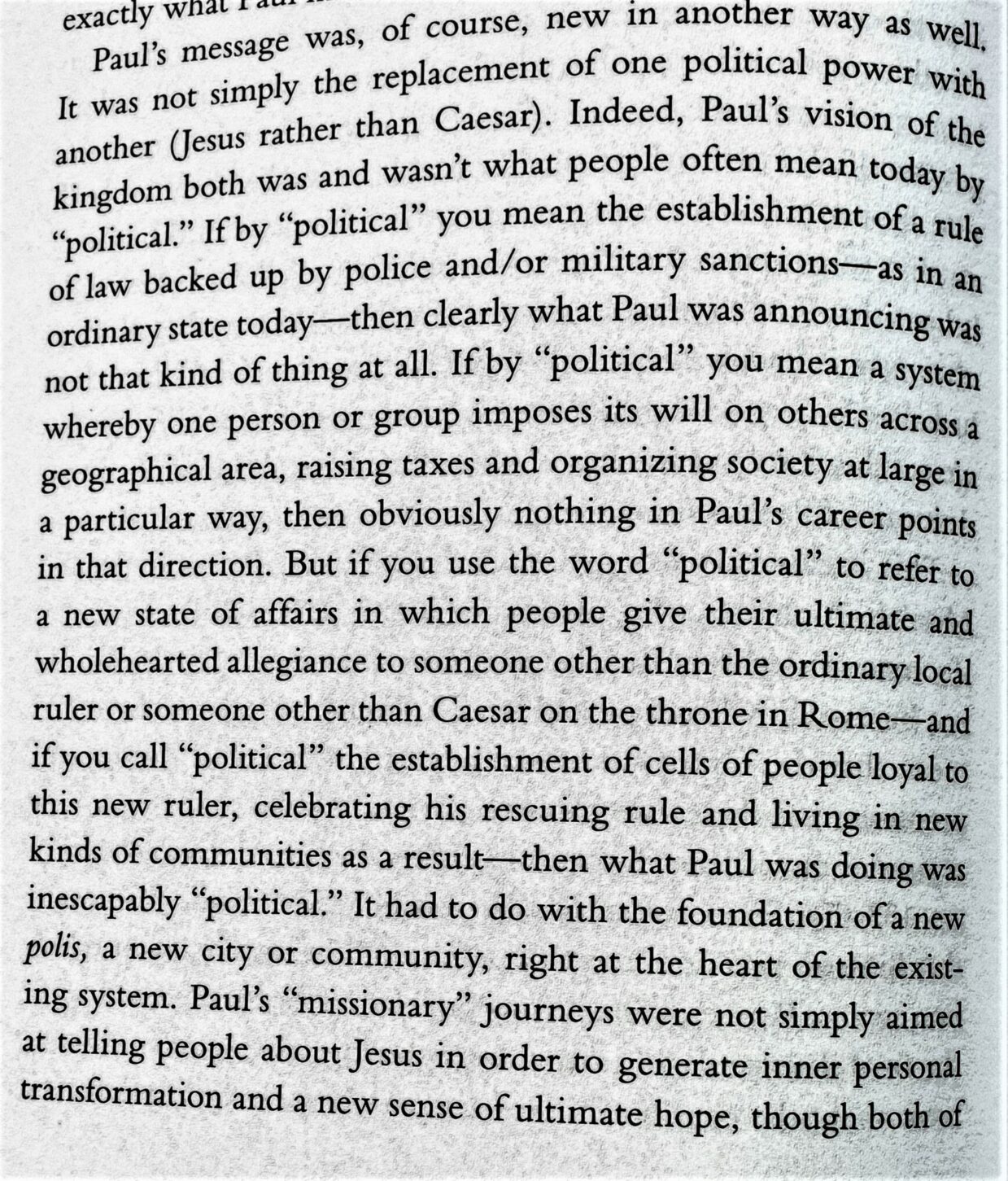 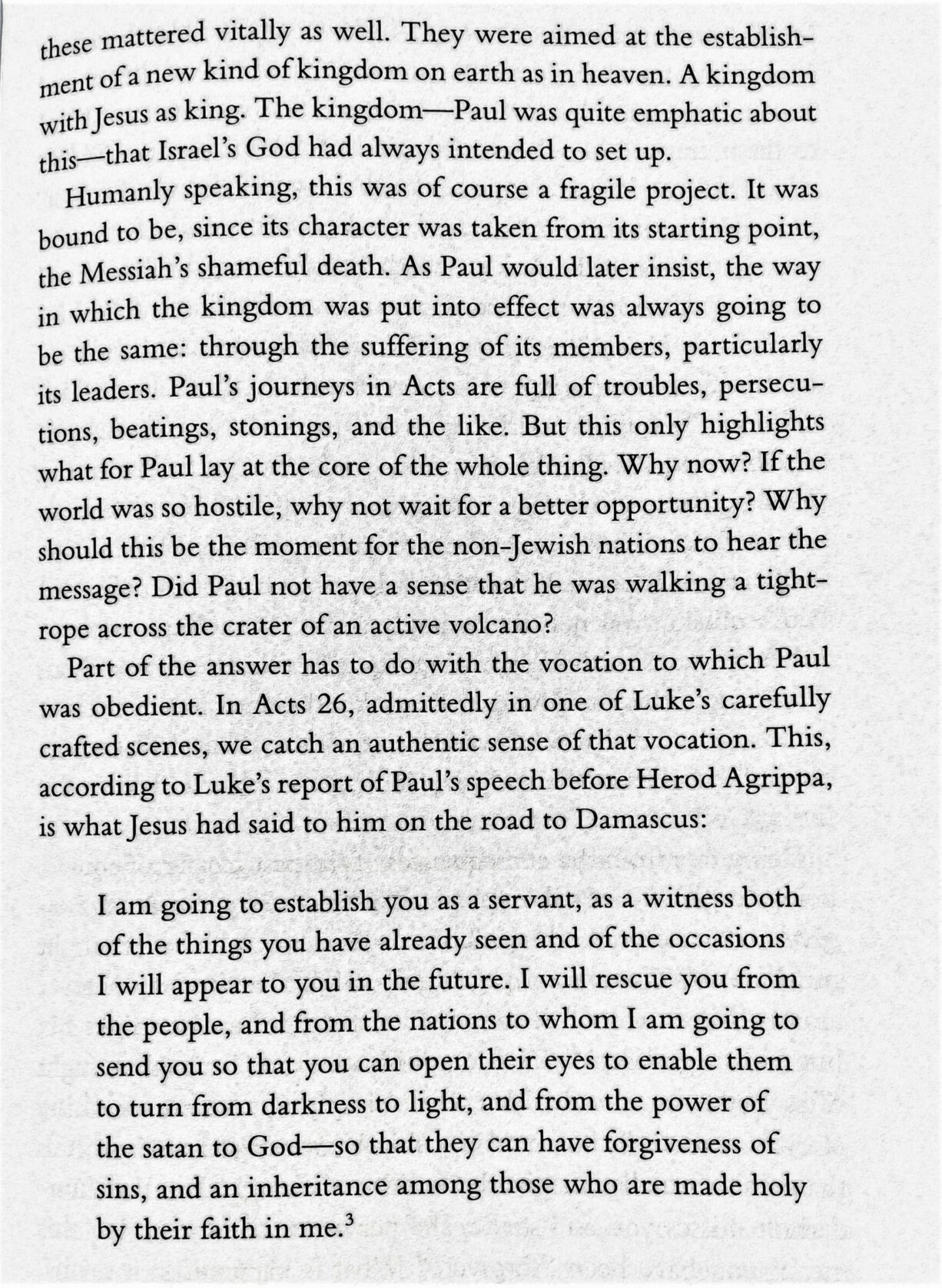 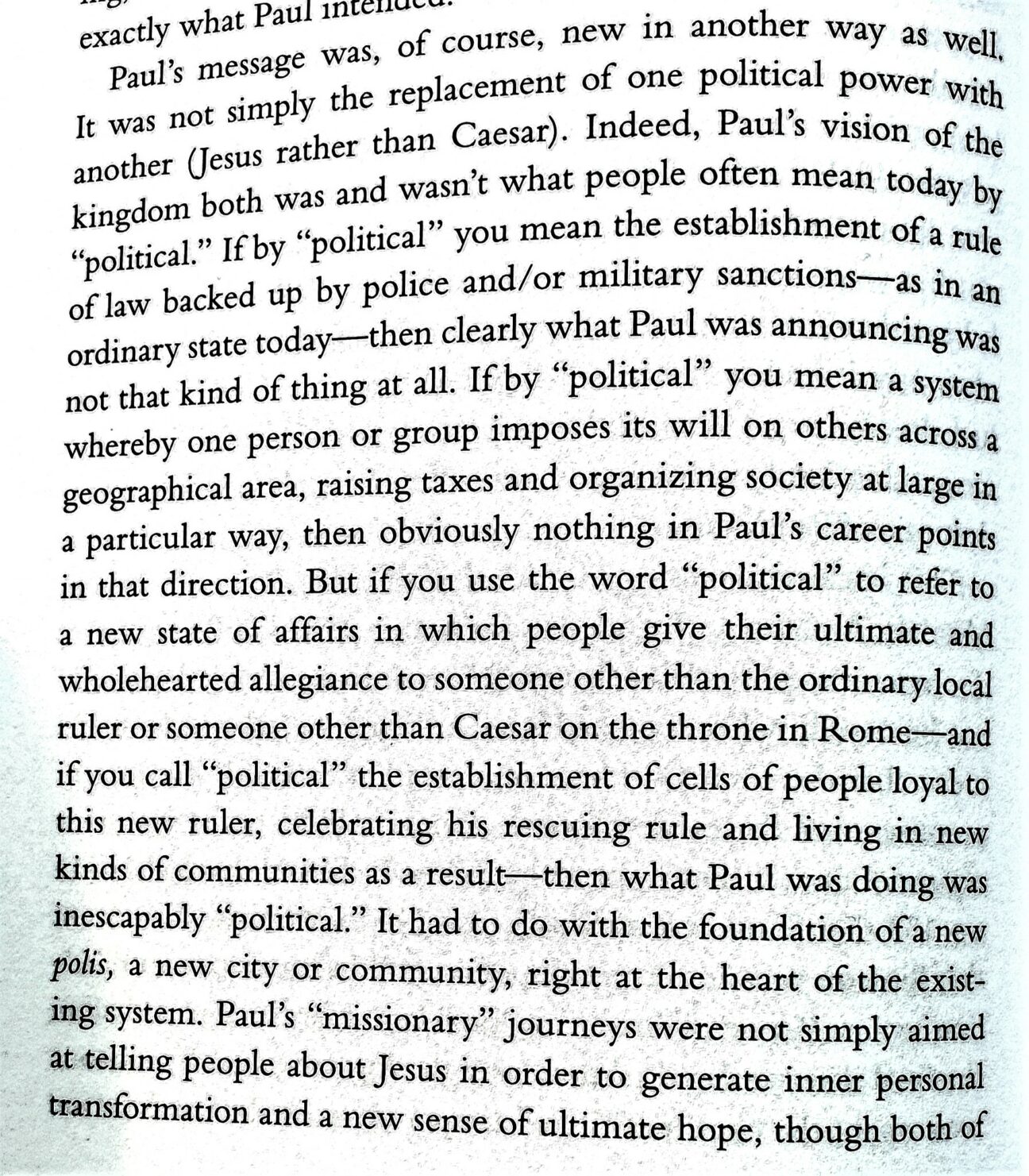 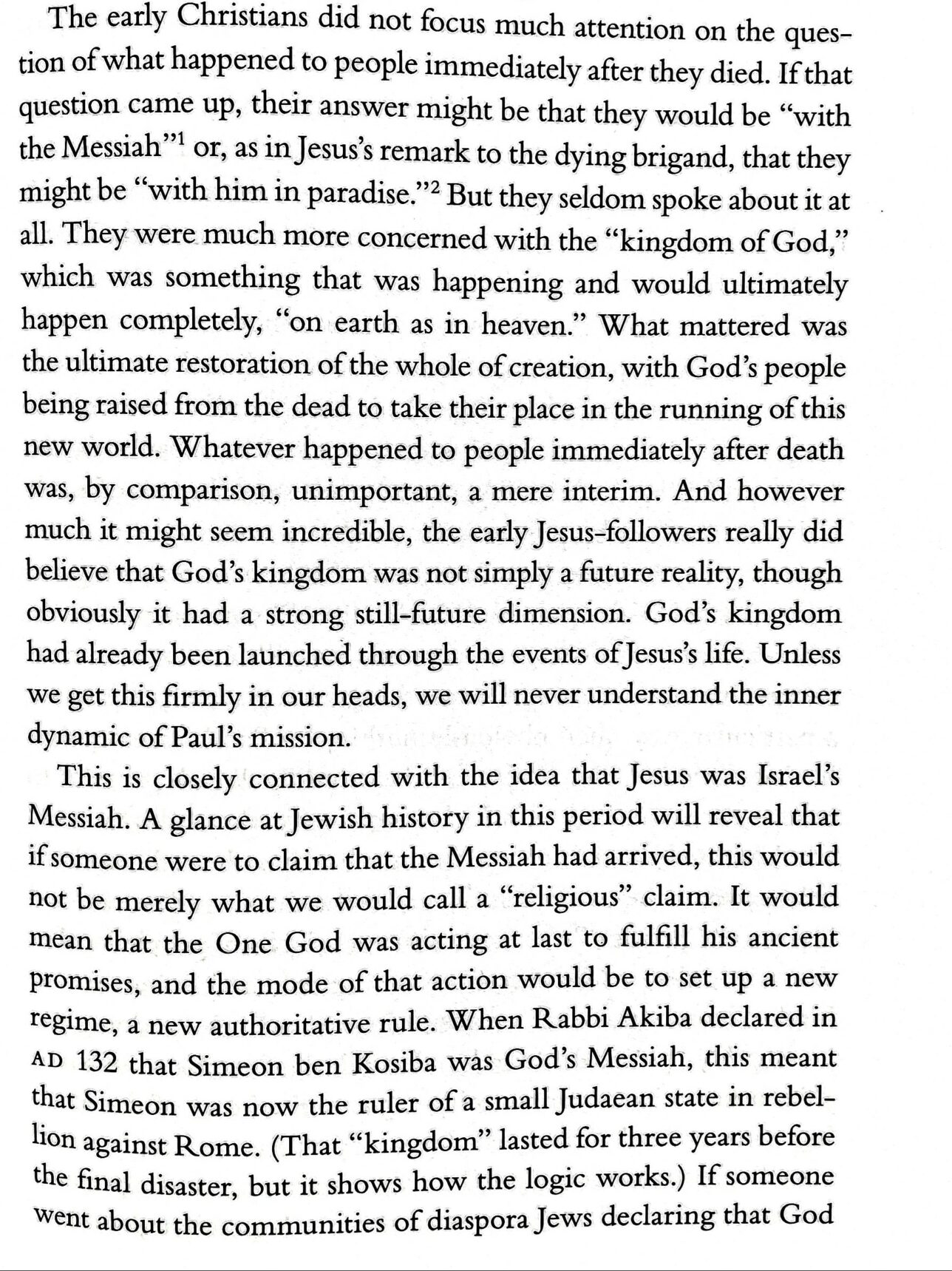 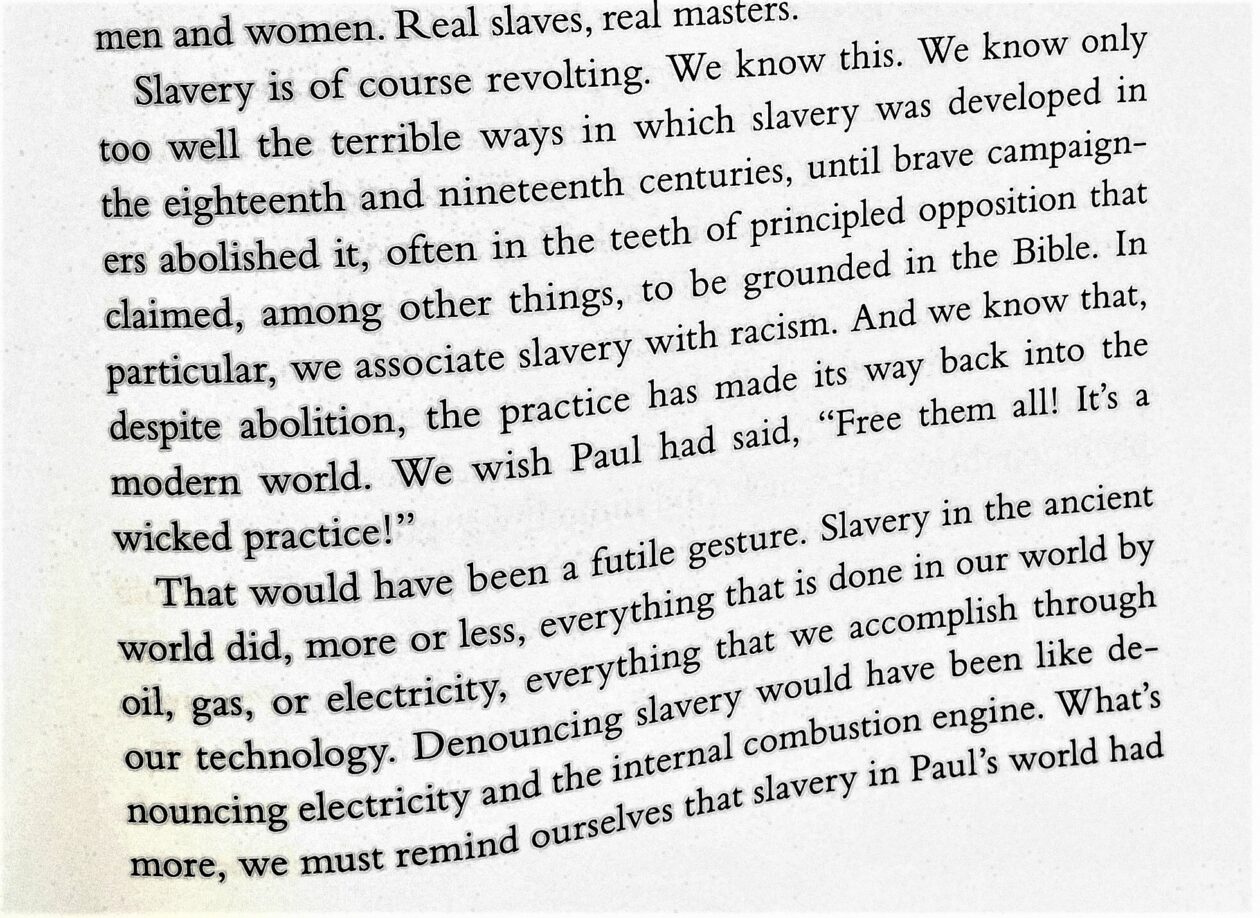 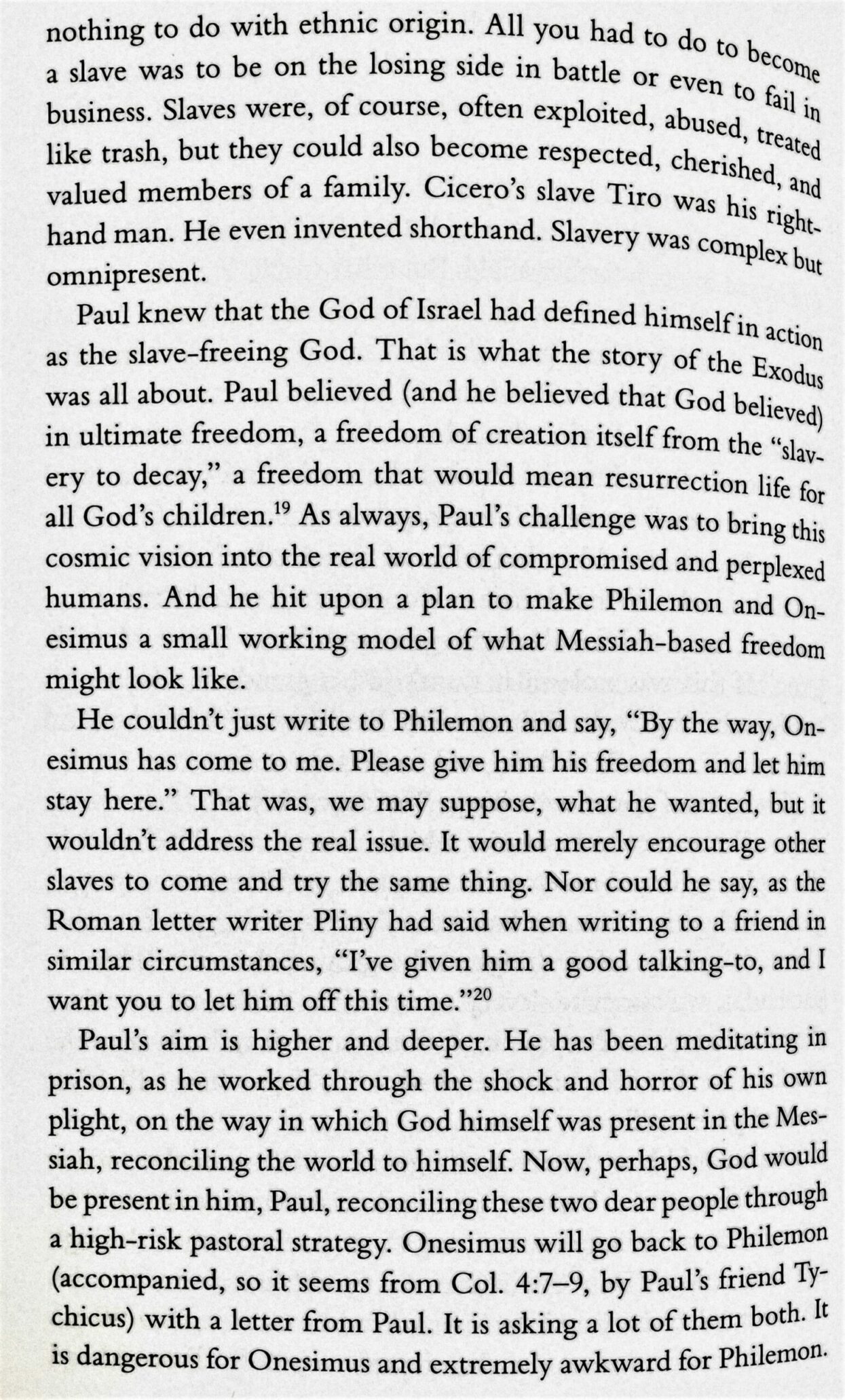 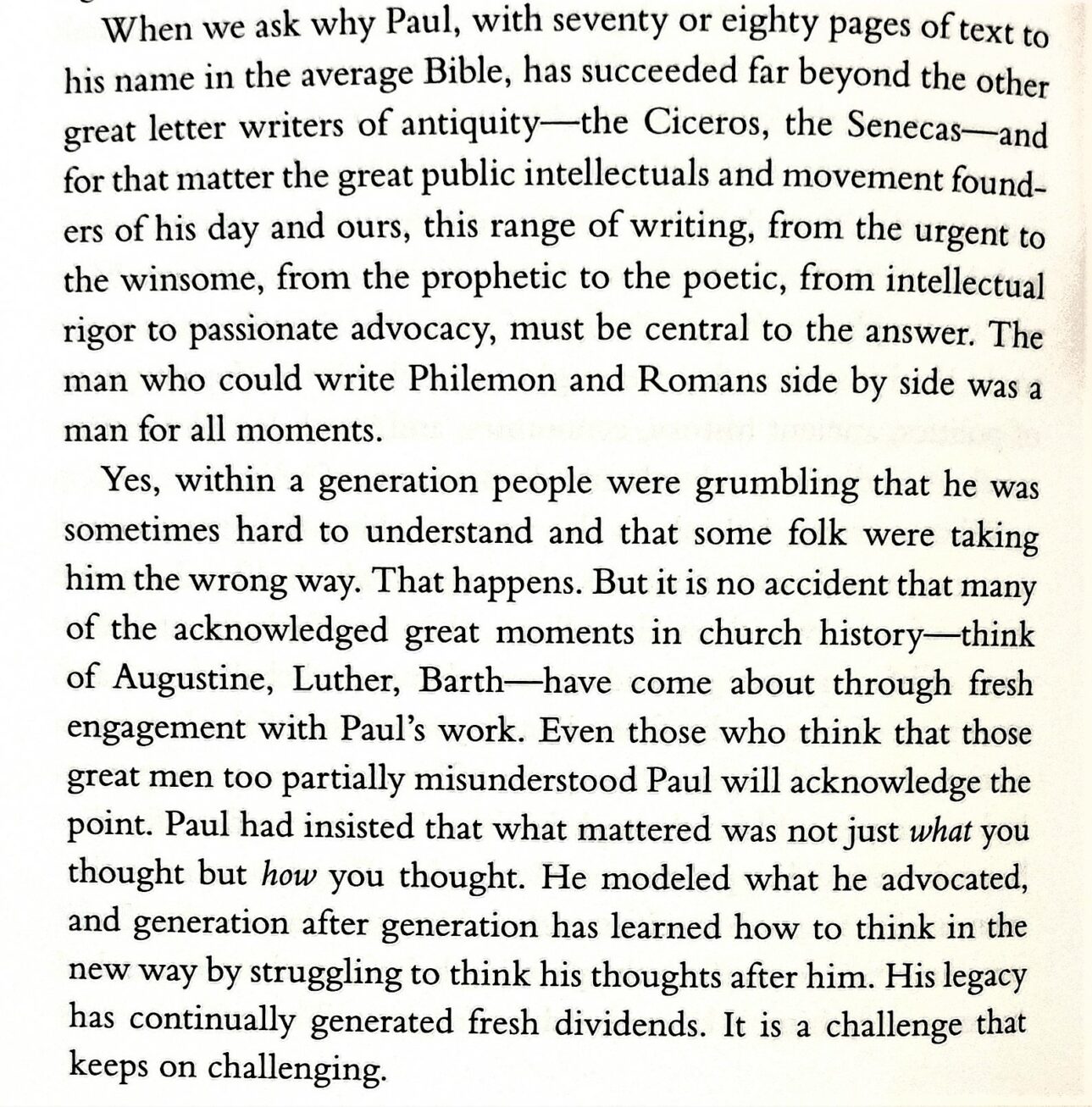