Tour de force is a phrase that I, like many others, have used a few times in describing one work of fiction or the other. A book that comes along and chews more than it seems it can swallow and at the end, its author emerges emphatically victorious and swallows all that was chewed and with great aplomb too. No other book that I have read in recent years has been as deserving of that tour de force accolade like Yaa Gyasi’s Homegoing. It is an ambitious debut that delivers on most fronts. Homegoing is a multigenerational epic that tracks eight generations of a Ghanaian family across two continents starting from the mid-eighteenth century.

Effia and Esi are half-sisters whose descendants are the protagonists in the subsequent chapters of the book. The former is raised by a wicked stepmother who mistreats her and convinces her father to marry her off to a white man named who is a slave trader. Esi is captured as a slave and ends up in a dungeon beneath the castle where her half-sister (who she never knew or met) and her husband live. From this dungeon, she is shipped to America and there begins her descendants’ journey as enslaved and subsequently free persons within the context of the American society in the nineteenth and early 20th centuries. Homegoing is not a single linear journey. While tracking the journey of Esi’s descendants, it also does same for Effia’s descendants in Ghana. This twin-pronged approach is complex but the author pulls it off well enough. The chapters are basically vignettes that are held together by the common ancestry. This structure means that character development is somewhat limited but in the skilful prose deployed by Ms. Gyasi, no sentence is superfluous and every word is succinctly placed to evoke enough emotion to make the characters relatable enough to tug at the reader’s heartstring.

Homegoing is not just a book about slavery. It is a multigenerational epic that explores racism, the survival of the human spirit, classism and an exploration of how destinies are altered and largely determined based on who gets sold into the transatlantic slave trade and who does the selling – native ancestors were as complicit in their selling as the foreign buyers. In exactly 300 pages Homegoing weaves in and out of the descendants of the half-sisters while painting a lyrical and unflinching portrait of the weight of slavery that impedes the lives of ordinary characters whose lives are altered by the actions of their forebearers. It is a complex reflection that unveils different facets of a huge ugly masquerade in each chapter. Through the linked bond of family and lineage, their shared humanity is lyrically chronicled.

Homegoing opens with fire (literally) and ends with an encounter in the waters. A fitting opening and ending that rhyme with the twin-pronged approach of the book. One set of descendants, here in Africa and the other there, in America. One of the ancestors sold into slavery, while her half-sister is married to a slave trader. One sleeping in the dungeon, the other on top of the dungeon, in the castle. In Homegoing, one gets double for the price of one. It might be a bit too tasking keeping track of which side of the lineage is under discussion (the family tree in the opening page comes in handy every now and again) but the extra effort is well rewarded. Homegoing is an emphatic and polished debut and it is highly recommended. 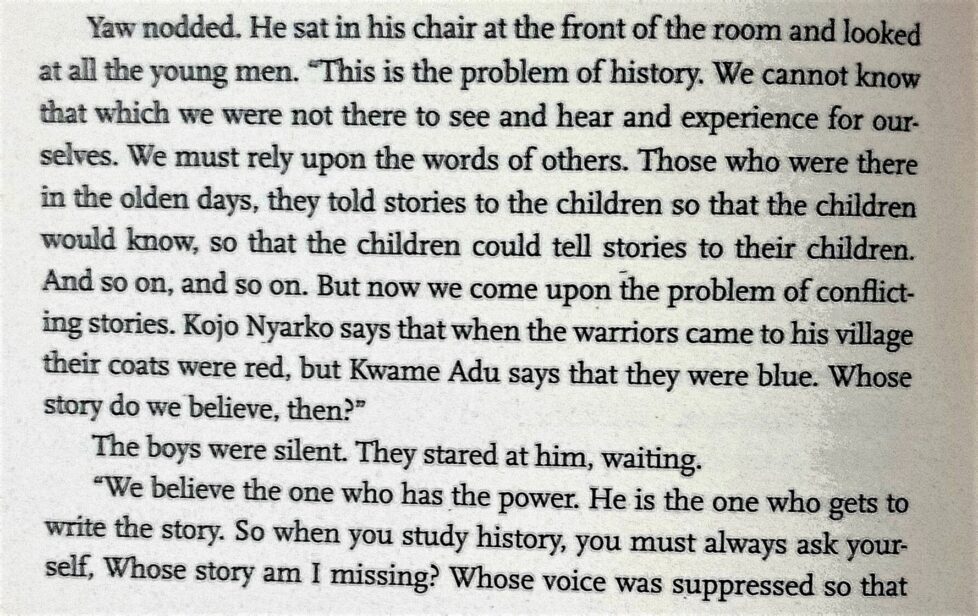 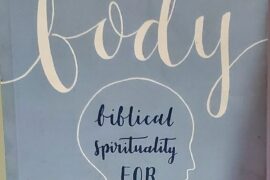 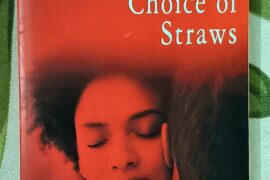 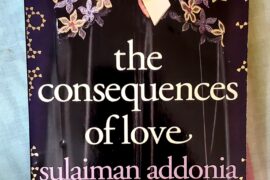 6. The Consequences of Love